The other day we got a message, asking whether we knew anything about the abandoned dog kennels near Aphrodite's Brewery in Tsada. Well, the short answer was no, so we had to rectify that.This is what we found... 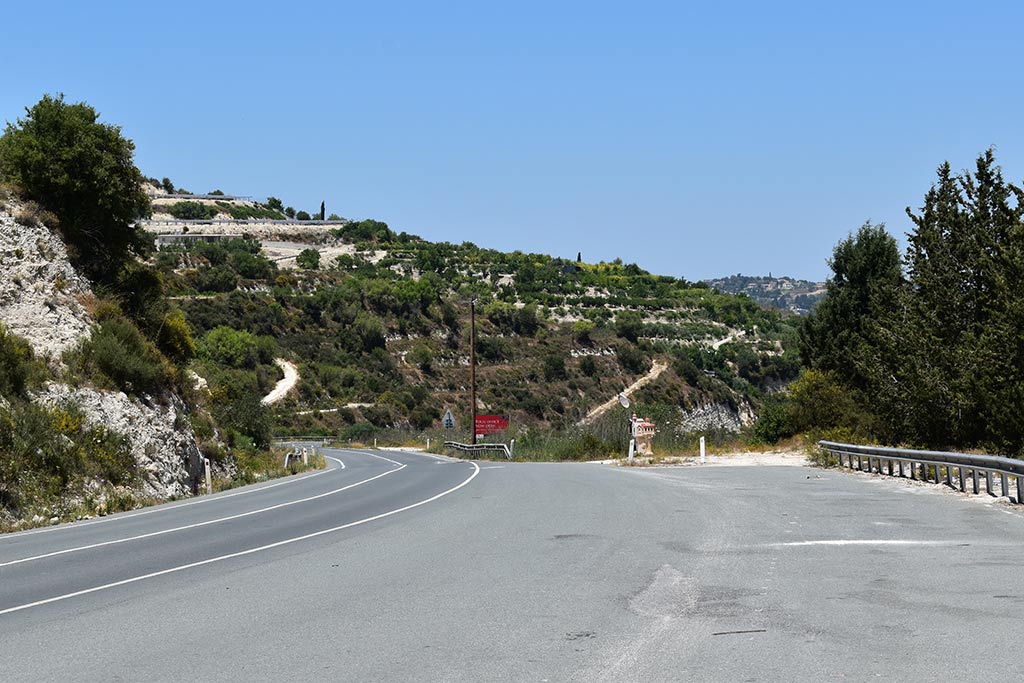 The first thing we had to do was establish where the kennels were. Fortunately the person who contacted us gave us accurate information and we were able to confirm the spot via google maps. So, this was the advised route. Starting at Tsada, drive down the B7 towards Polemi. Once you have driven past the Aphrodite Brewery pull into the next layby you see on the right. Don't wind your window down though, as there is a dead animal nearby and it honks a bit.

When you get here, you have actually come a bit too far, so turn round, and head back up the hill until you come to a dirt track on the right. Ignore that, and take the next track after it. 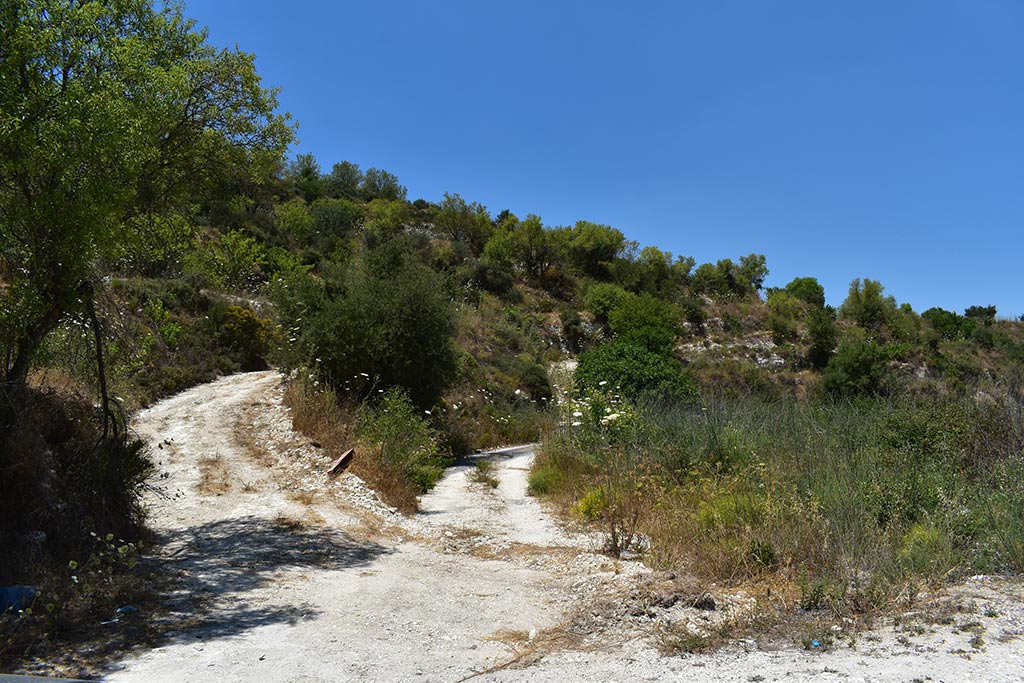 This is the dirt road you want. Take the high road here and head up the hill. 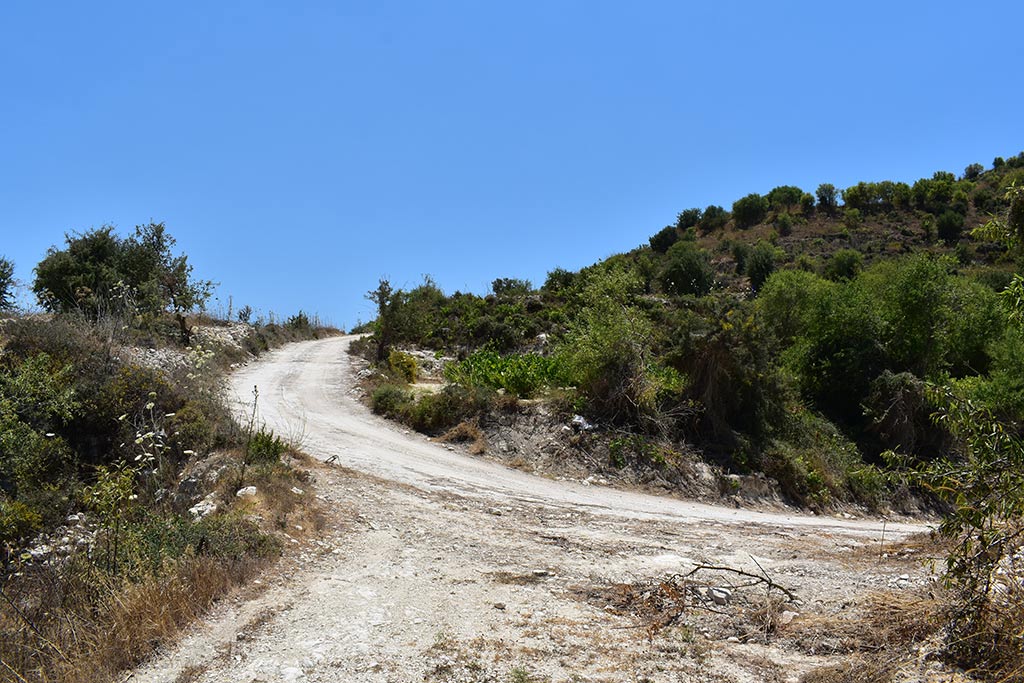 The track winds itself up the hill, affording stunning views etc etc until you come to this junction, where you head left, going further up the hill. 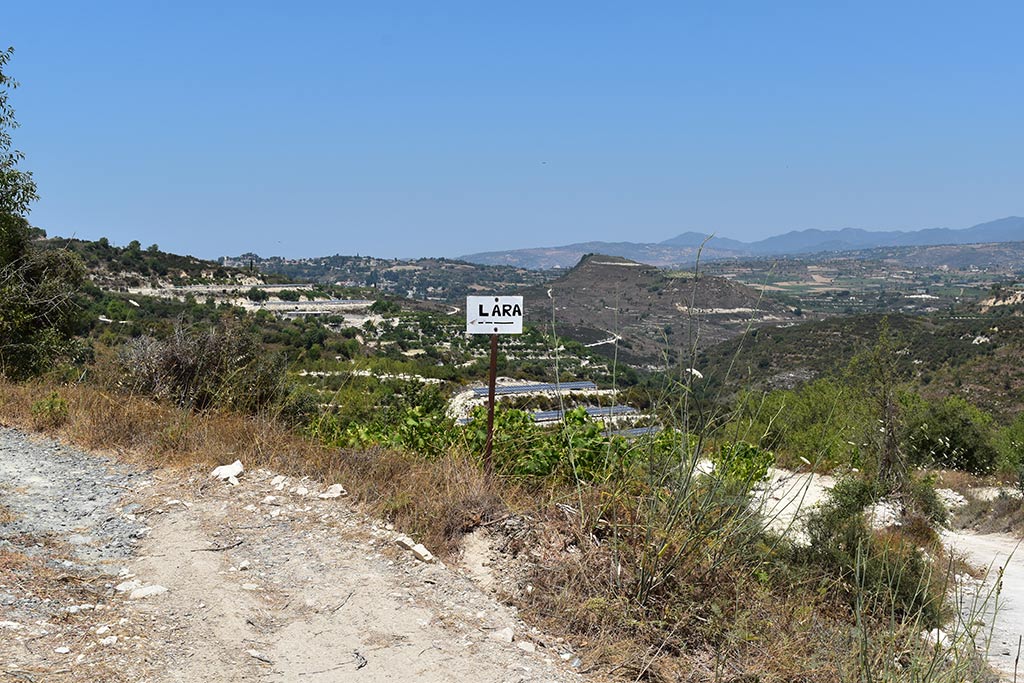 Soon you will come to this helpfully signposted turning. Why it says "LARA" I have no idea. It won't get you to Lara Bay though. 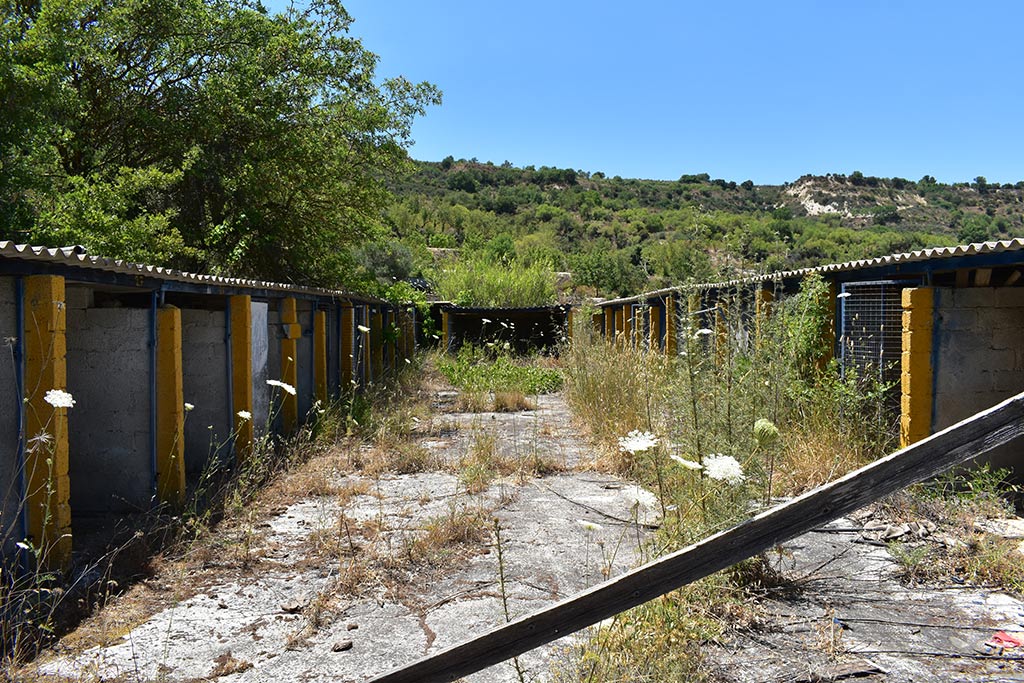 This is what we eventually find. It is quite interesting and I mention it here in case you found the shots of the route a bit dull. Stay tuned as it gets better, and there are some nice close-up shots by Alex at the end! 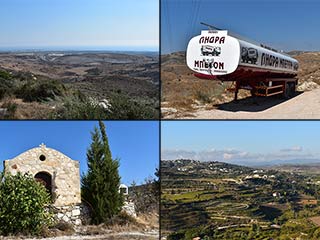 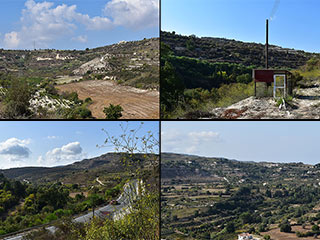 The Paphos to Polis Motorway - Part 2

It's time for the concluding part of our look at the planned route of the new Paphos to Polis motorway. So join us as we take a bumpy trip from Minthis Hills to Stroumpi, climbing a mountain along the way to enjoy the view...

The other day we got a message, asking whether we knew anything about the abandoned dog kennels near Aphrodite's Brewery in Tsada. Well, the short answer was no, so we had to rectify that.This is what we found... 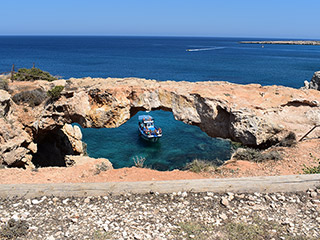