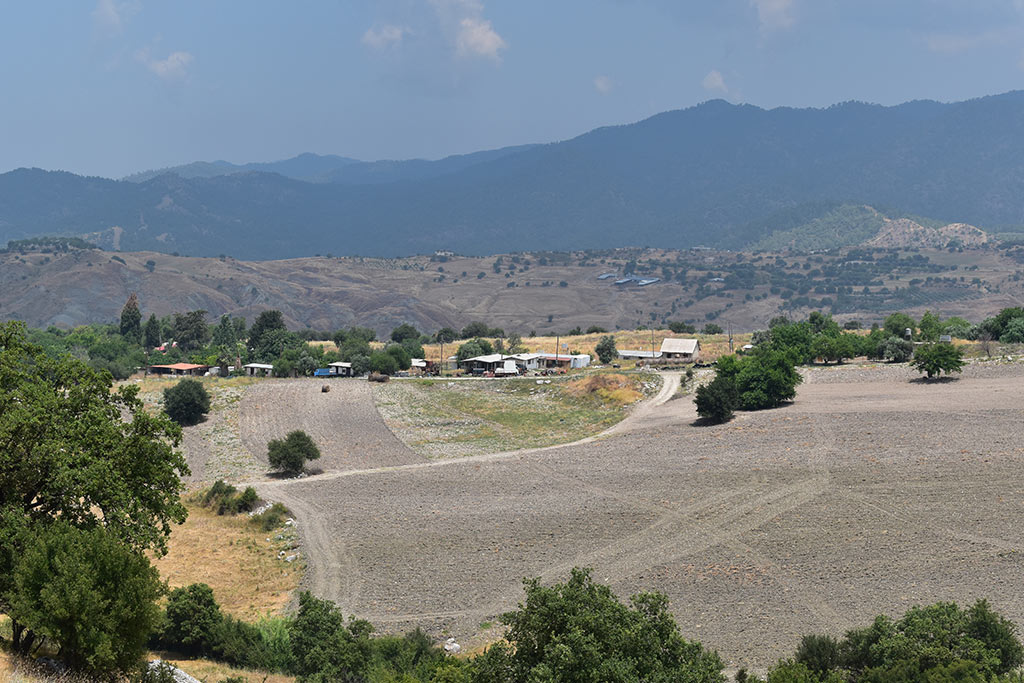 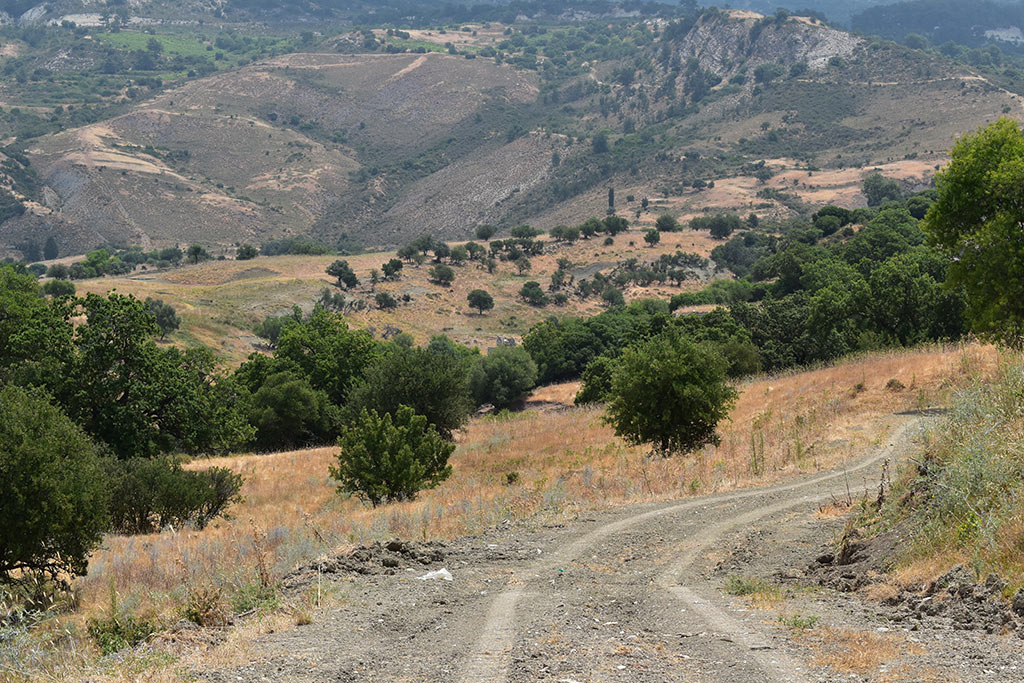 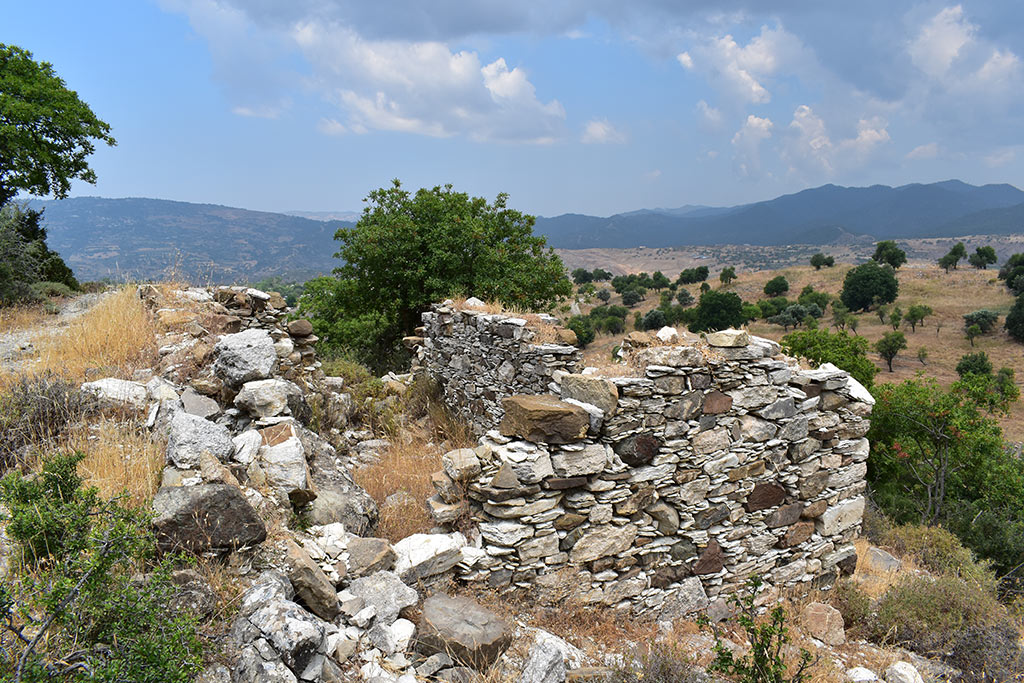 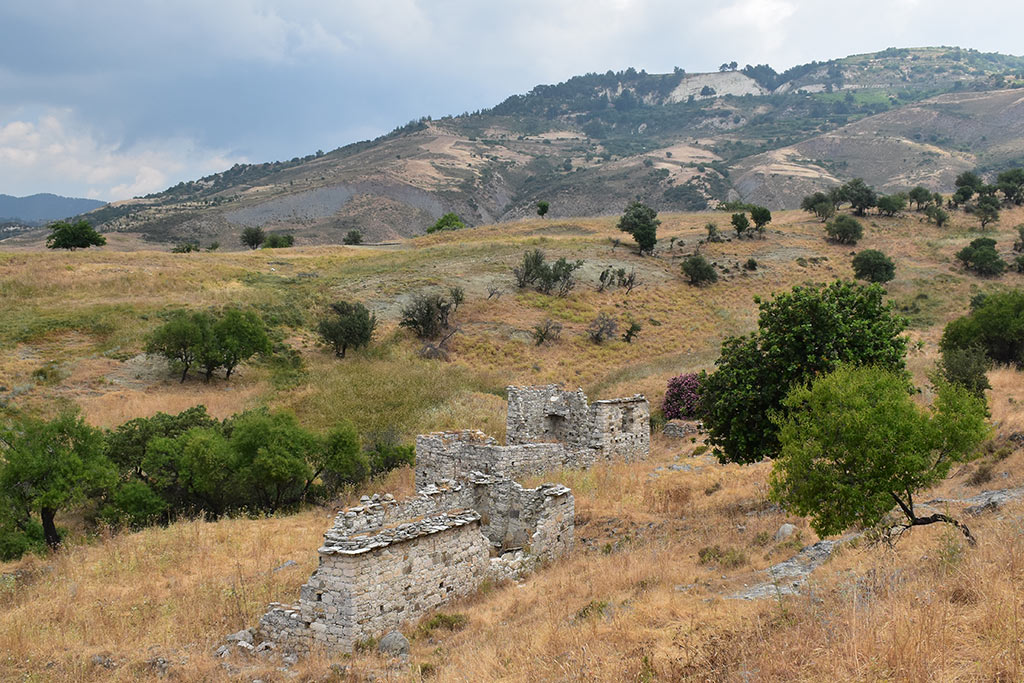 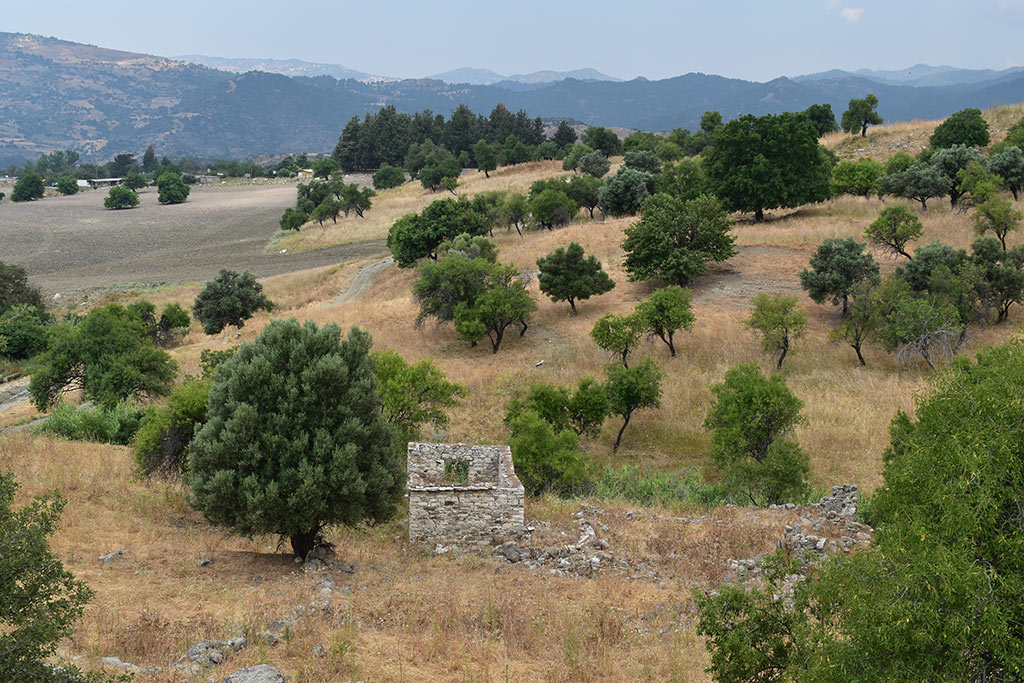 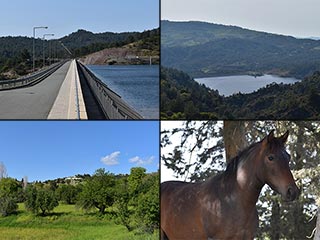 The vaccination portal will be opening on Thursday with 9,707 available slots only for people aged 61 to 63, the health ministry said.

The portal will be open between 7.30am and 8pm with 9,707 slots for Pfizer and AstraZeneca vaccines.