The Nice End Of Bar Street 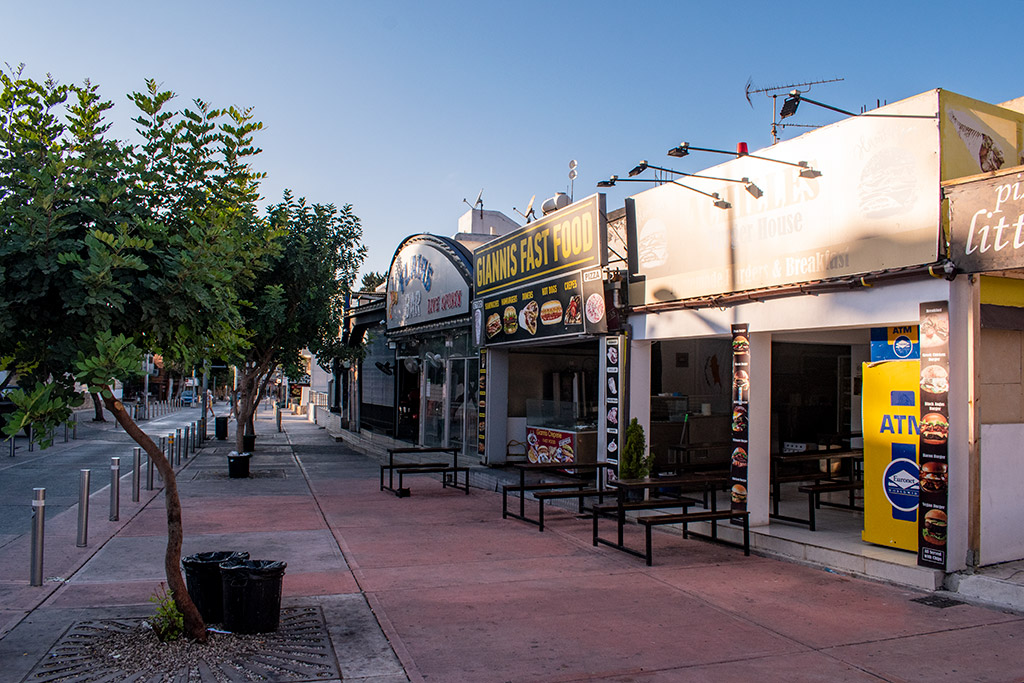 We begin this stage of our look around Kato Paphos at a familiar location. This was where we finished our previous blog, which focused on the run-down areas of Bar Street. Originally, it was all going to be one article, but I added some night shots and it became too large. So I had to split it in two. It is unfair to lump the establishments that are bustling and open with the closed-down husks, so I am including them again here.

If you have missed the previous episodes in this series, you can see them here: 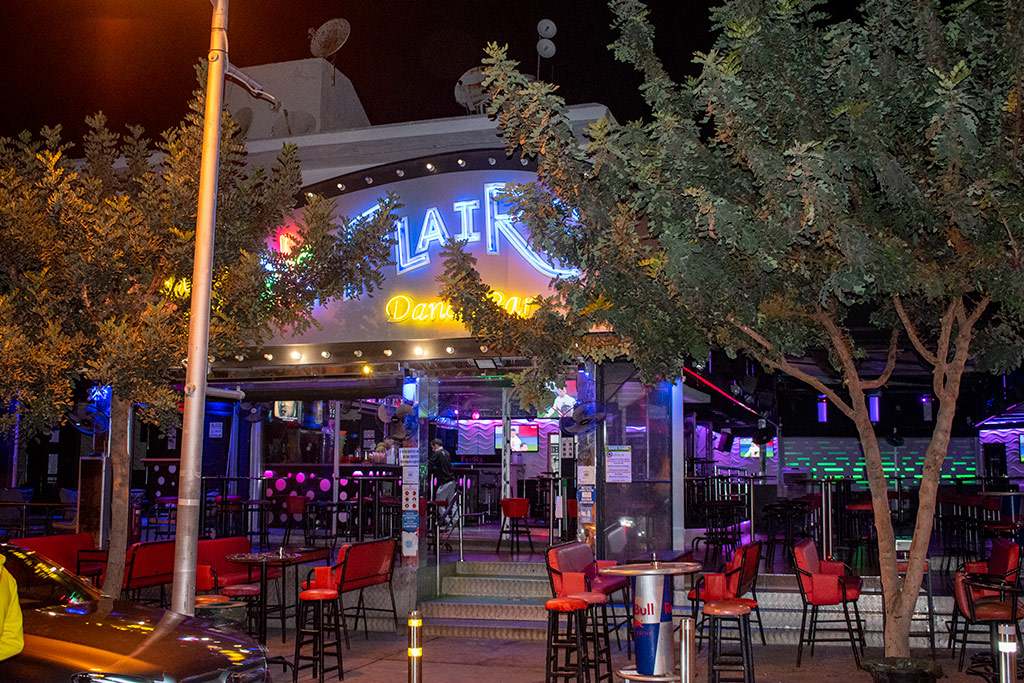 For instance, Flairs is most definitely open, and nicely illuminated at night. In an ideal world, I would have taken these pictures at 11PM on a Saturday Night in the summer time, to show it off properly. 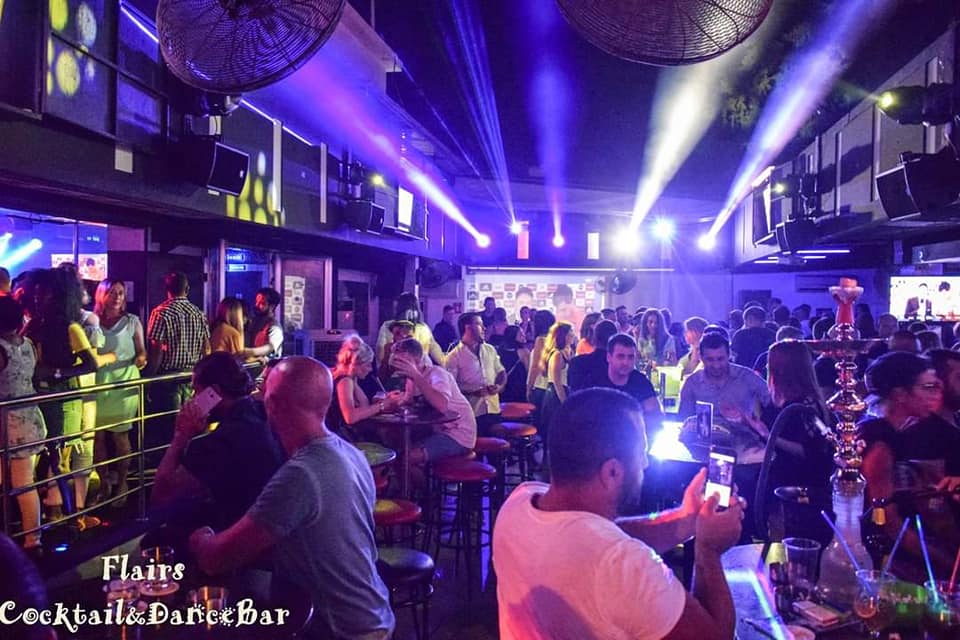 Actually, thanks to Facebook, we can show some pictures of when it gets busy. 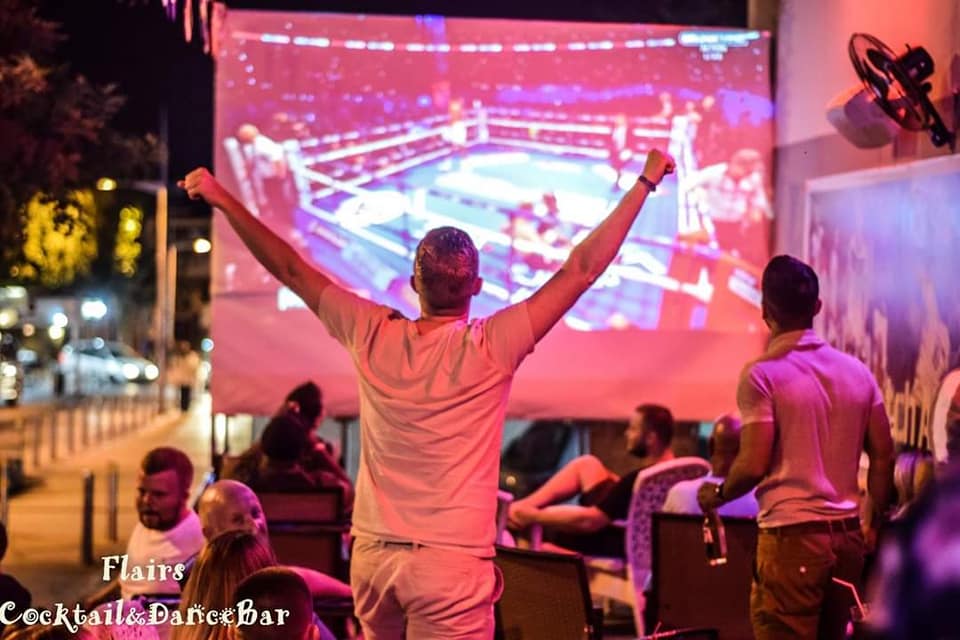 They show sporting events too!

Dance The Night Away 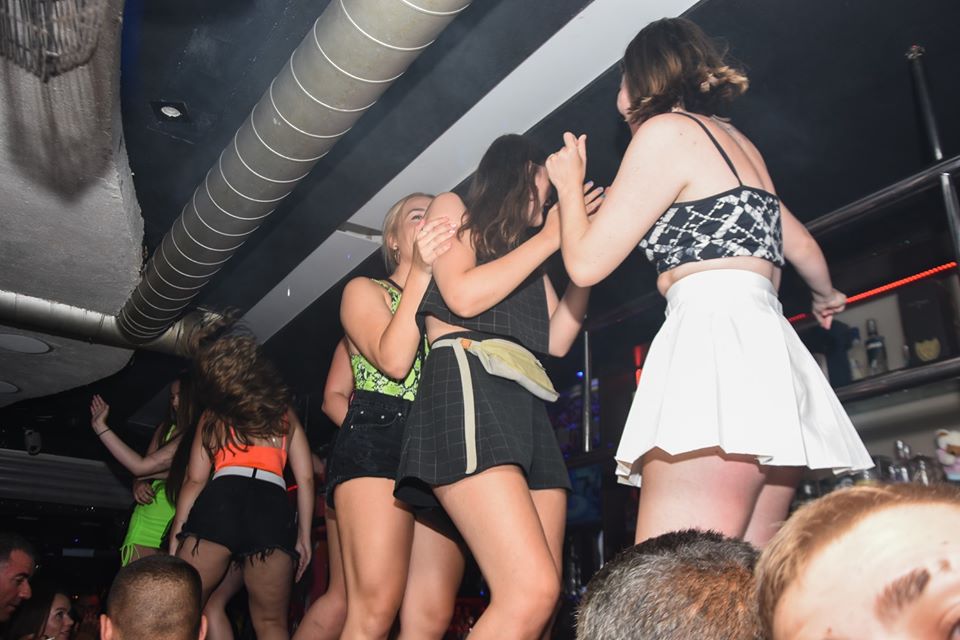 I'm not sure what the current situation with regards to dancing is. To be honest, it doesn't feature on my radar these days. I gave up the pole long ago. But as you can see, Flairs, and the rest of the places we show in this article, are well and truly open for business and worth a visit. 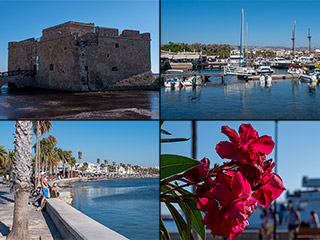 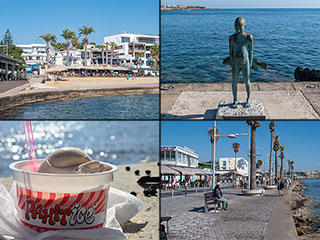 In Part 2 of our in-depth look at Kato Paphos, we take in the Autumn sun and walk along the sea front... 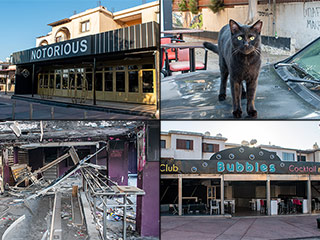