Akoursos is a little village situated above Coral Bay, nestled in the hillside. It is off most people's radars and most visitors are probably tourists still searching in vain for the "suitable for all vehicles" road that will take them to Aphrodite's Water Baths. The other week we drove through there just so we could explore the hills behind it. While passing through, we couldn't help but notice a striking cave, embedded high up a cliff face. We decided to investigate...

The Cave in the Cliff 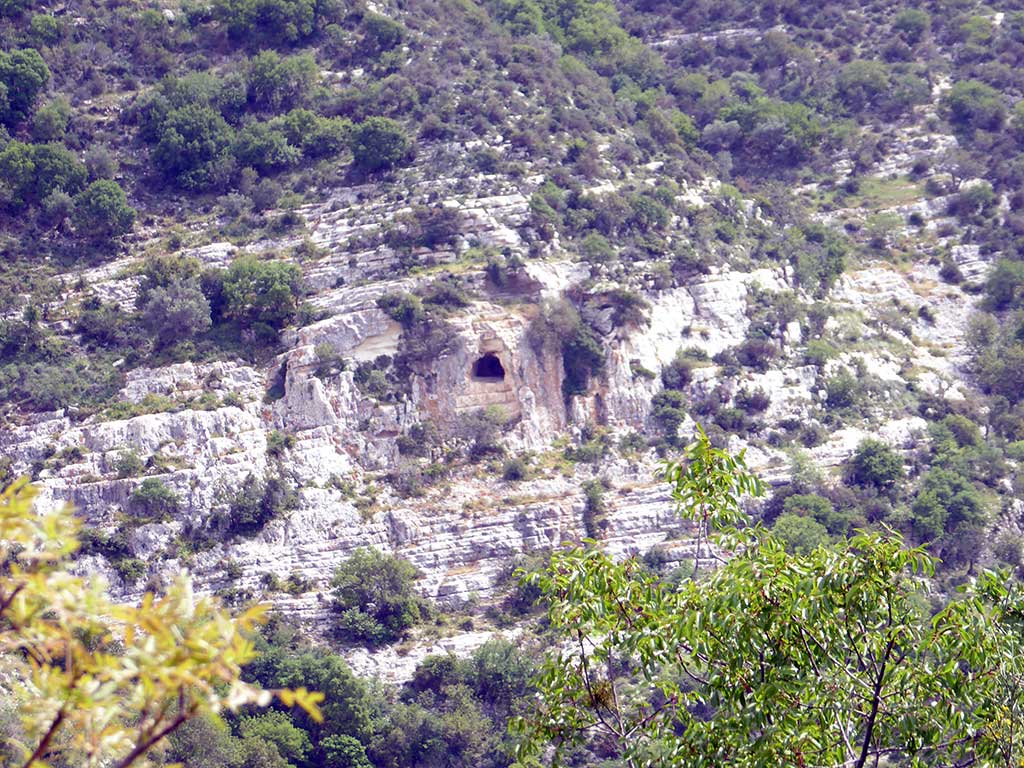 The first thing that struck me about the cave, was that there was no obvious way in. So, was it just a freak of nature, or had humans played a part in it's appearance? 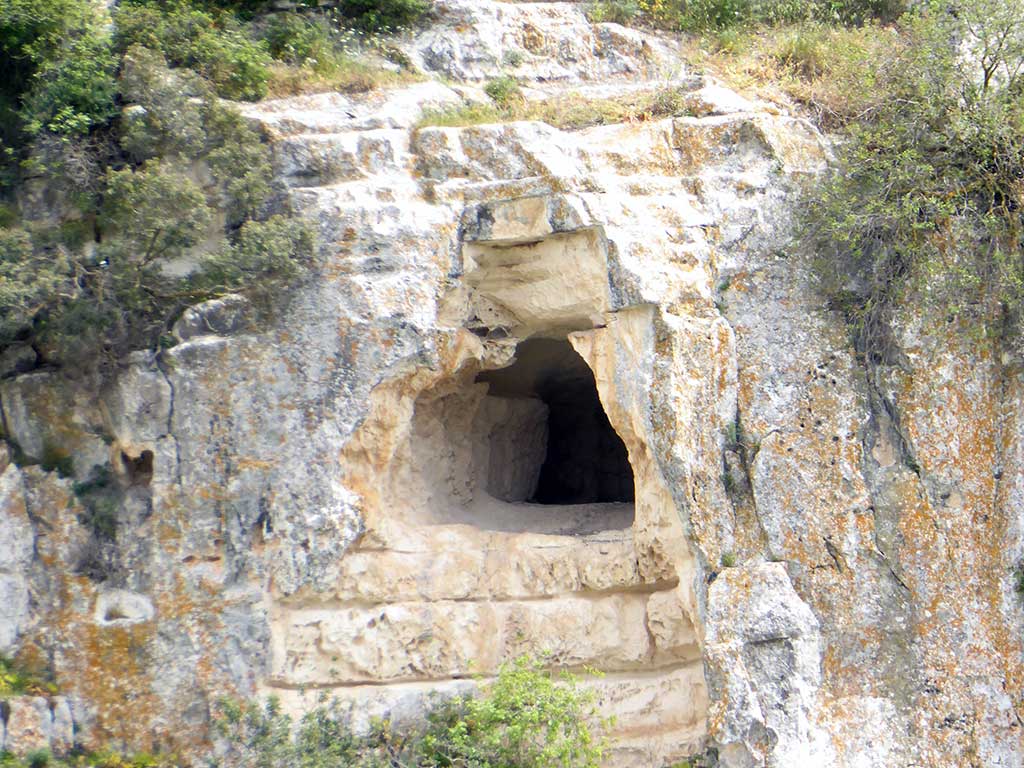 As you drive up the road to the top of the hill, you will get many views of the cave. From this angle we were able to see quite far in. It certainly looks as though humans have had a hand in shaping the cave; given the regularity of the walls and floor. The apparent lines below the cave look man-made as well. However, they just follow the striations of the rest of the cliff.

So, how did people get to the cave, and why? Was it a back entrance to an old hilltop fort?

The Cave From Above 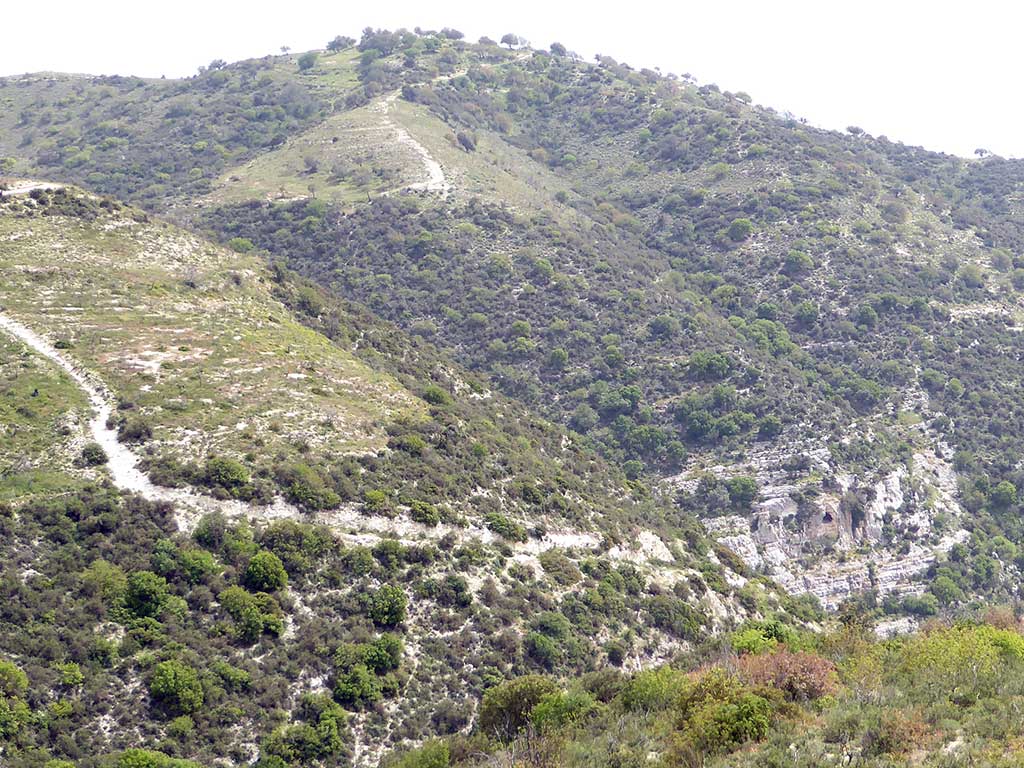 There is no evidence of any ruins above the cave. So unless the cave runs for some distance, we can rule that out.

At this point, I turned to the search engines. A search on "Akoursos caves" revealed the following snippet taken from the Fitzgeralds Website:

"Only a short distance to the north, along the windy road that curls up the hills there is a plateau to the rear of a mosque. This plateau, named Laoni tou Tsakrii (Hollow of the Fight), was made famous by being the central battle ground between two rival Kings. Here King Rose-Petros, defending the village of Akoursos, defeated the aggressor, the King of Inia. However upon walking away from the slain King of Inia King Rose-Petros was shot in the back by an avenging archer of King Inia's troop. King Rose-Petros was later buried in the Cave of Ammpa which lies to the top a cliff whereas King Inia was buried in Cave Papadimantra which now is home to herds of goats. Time, it would seem, favours the benevolent.

Here There Be Goats 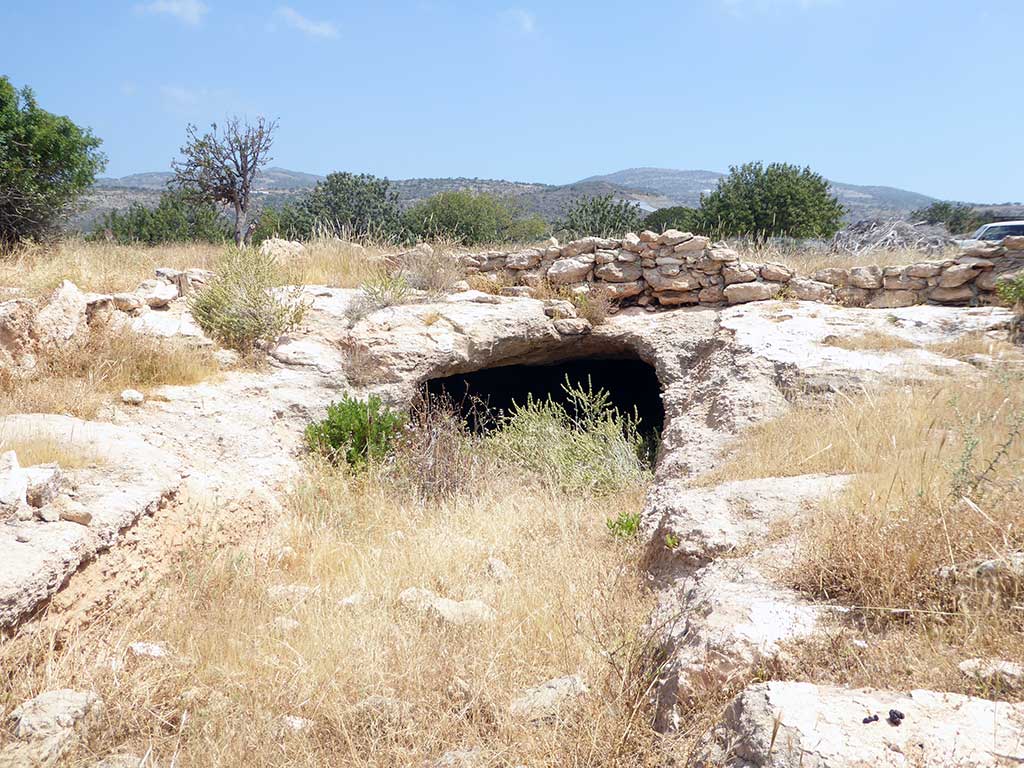 So, the cave was an old burial chamber, if you believed the stories. It did actually tie in with the cave we passed on the way up to Akoursos. Was this where the bad king of Inia was buried?

Map of the Area 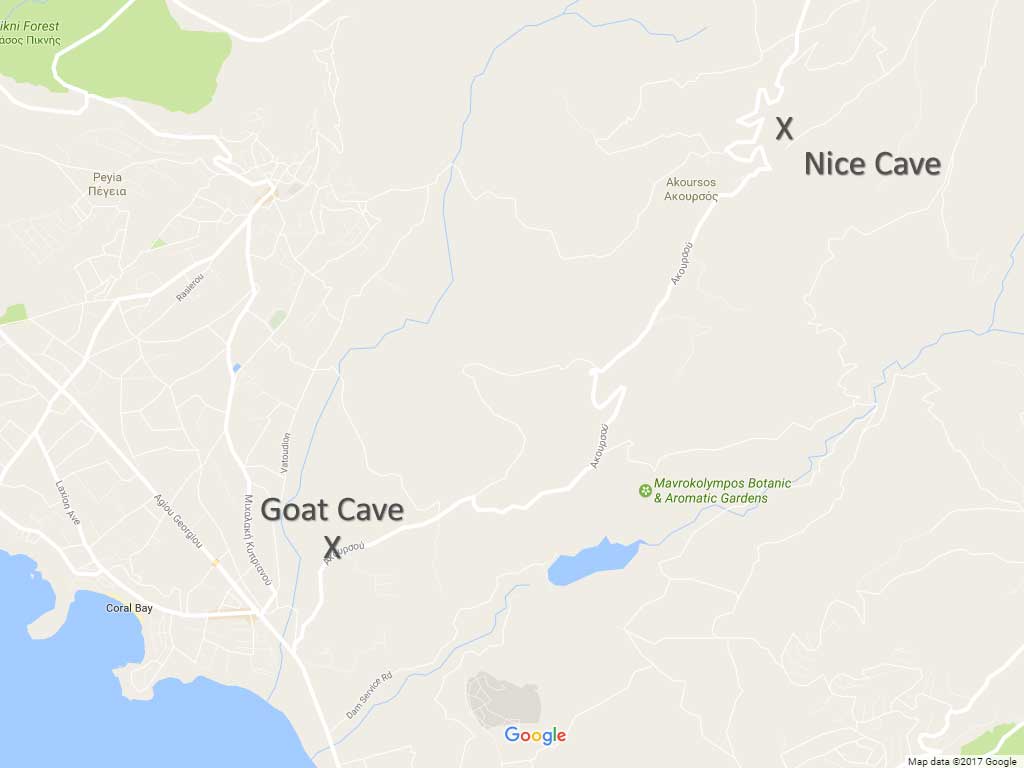 And that would have been that. A very short blog article, and no real answers. However, we also appealed for help on the forum, and Max, one of the regulars, came to our aid. He pointed us to a Youtube clip which he thought we would find interesting... 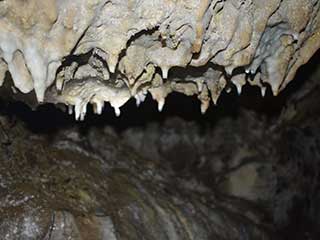 A few months ago we read a report in the papers about an interesting cave that lurked within Paphos itself, behind an old church. After a bit of investigation I found it, and did a bit of spelunking. 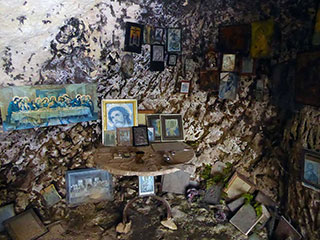 Near the shops on the Paphos / Geroskipou border, is a little track that runs below a cliff through some farmland. A sign indicates that there is a church down there, so one day I thought I would investigate. Sure enough, there was a little church, but there was so much more besides... 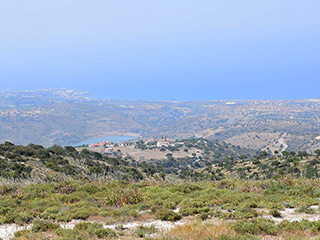 Last week, before the dust arrived and the storms chased the dust away (hopefully), we went exploring through the countryside between Adonis Baths and Akoursos. We were trying to get as close as we could to the Akoursos Cave, but a wrong turn plonked us in the middle of nowhere. I went off to hide a geocache, leaving my wife alone with the camera. This is a guest blog by my lovely wife. Well, she took the photos, anyway. I'm afraid you will have to rely on me for the actual commentary...

As summer approaches we thought we would put together some road trips suitable for all types of cars. No off-roading will be involved, and the emphasis will be on sight-seeing. This trip takes in over 10 villages, and covers a variety of landscapes, from Kathikas in the East to pano Panagia in the West. 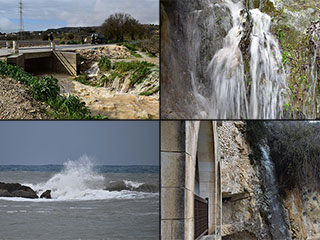 The winter rains are on us with a vengance now, which is good news for the reservoirs. It is fascinating to see once-dry areas become raging torrents, so we took our cameras out to see what nature had in store for us... 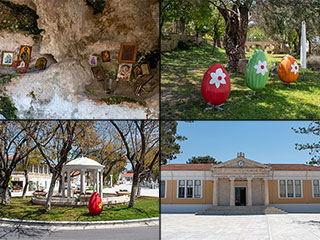 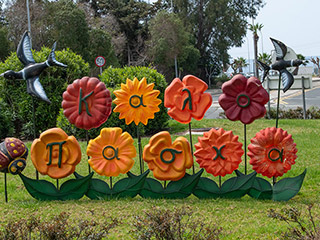 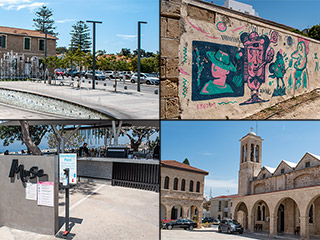 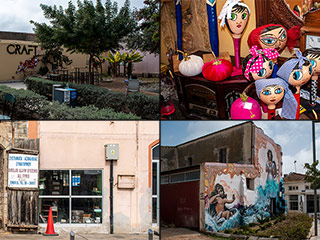 Vaccinations: More than 2/3 of appointments booked in one hour

Vaccination portal for 33-38 this week, 60% vaccination goal by late June

The National Covid Vaccination Plan is focusing on the 30-38 age group this week and will be intensifying the process over the coming weeks, with the goal of covering a significant percentage of the population by the end of May.