The village of Fasoula lies in the Diarizos Valley. It used to be up in the hills, but a few decades ago, back in 1953, there was a bad earthquake, and the villagers relocated to its present location. Old Fasoula now lies in ruins. 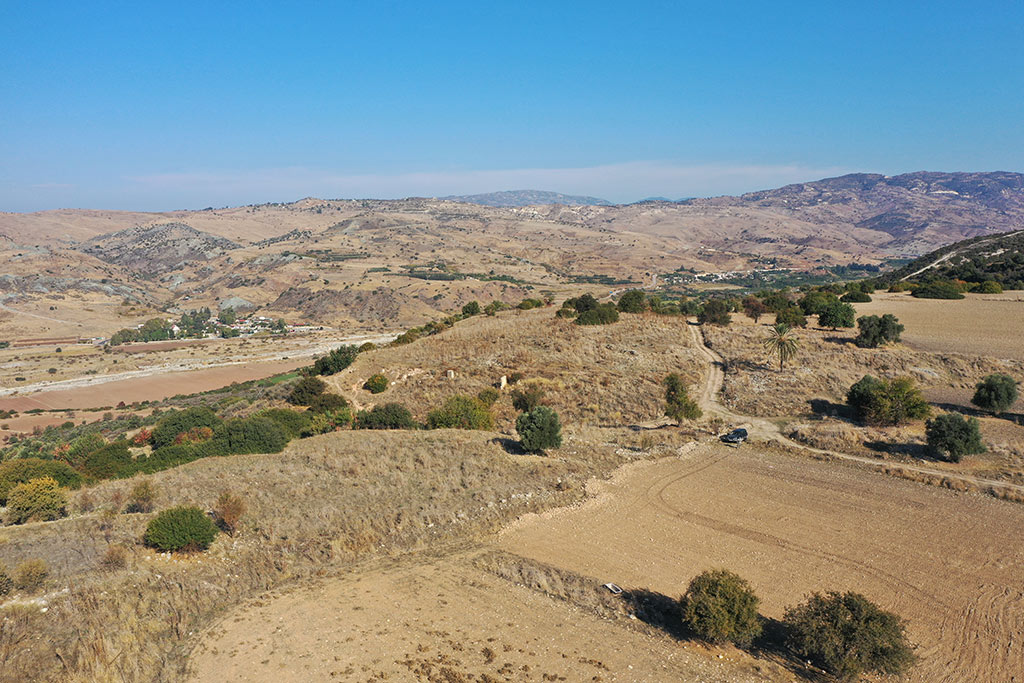 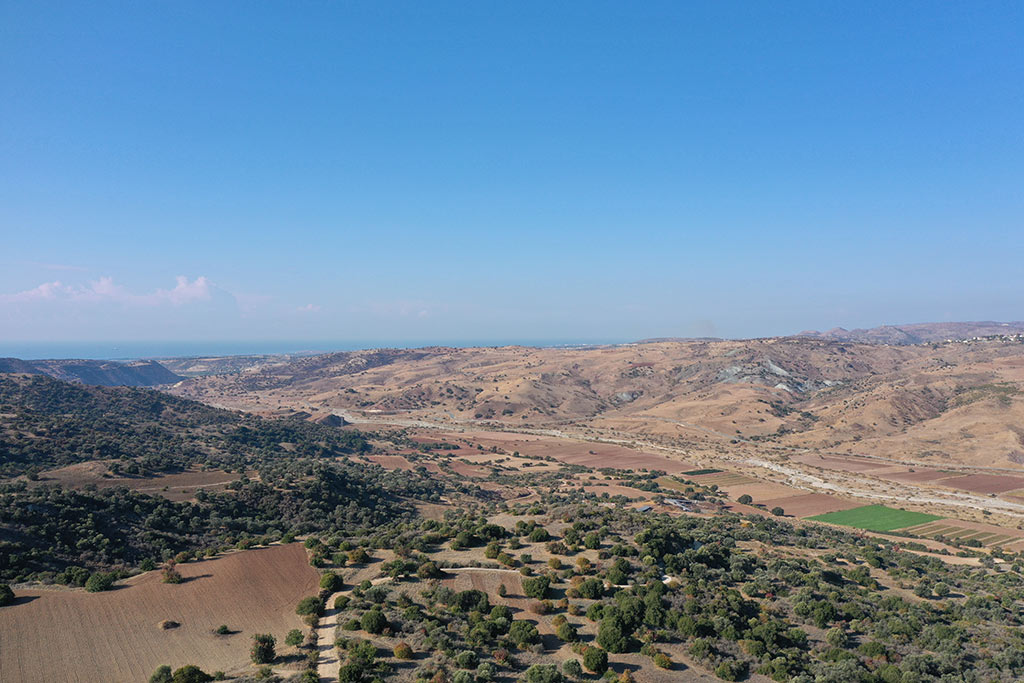 While the drone is flying up above the ruins, let's have a look around. This is the view towards Paphos. 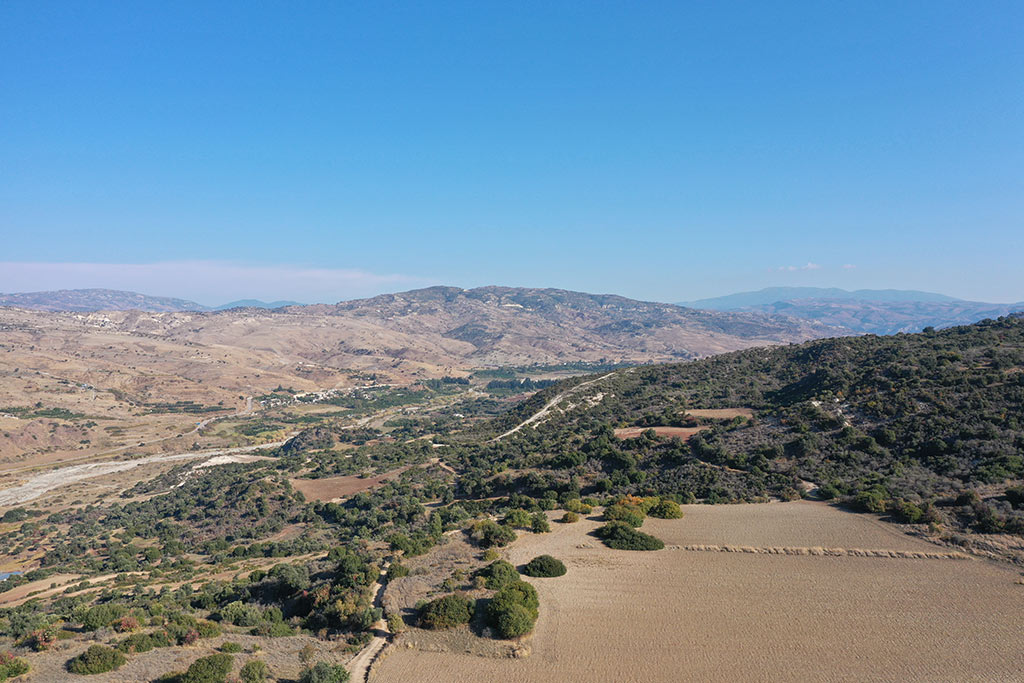 This is the view up the valley, towards Kidasi. 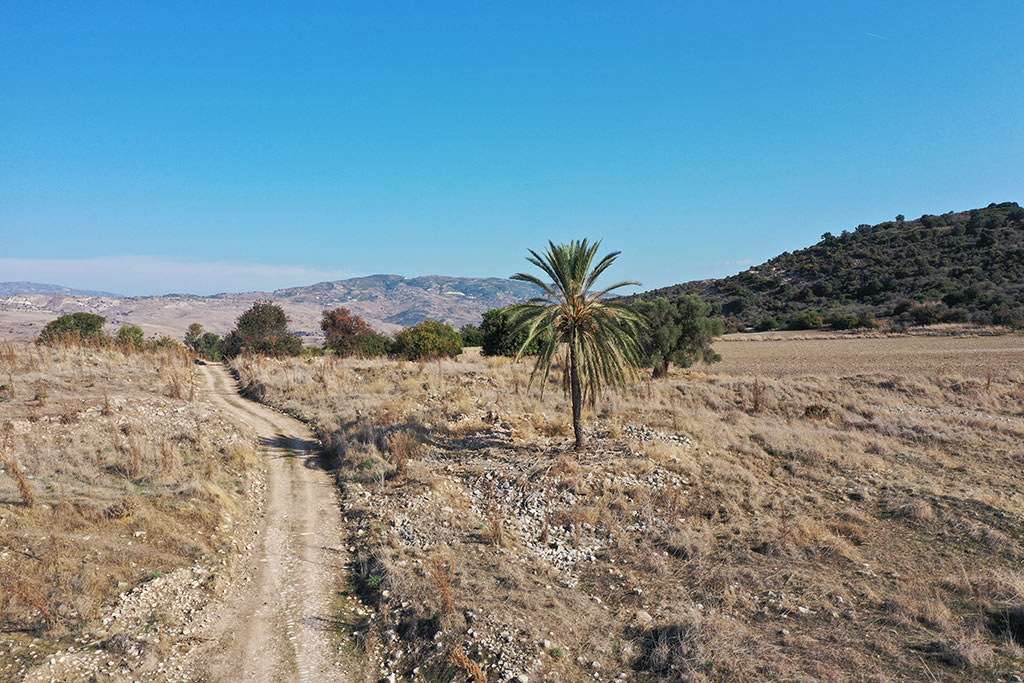 This is what I said in the original blog on Fasoula:

Before we continue with the blog, have a look at the above film. It is only a couple of minutes long, and will give you an overview of the area. On the face of it, there isn't much to see, but the photos on the next few pages will show you what lies beneath the undergrowth... 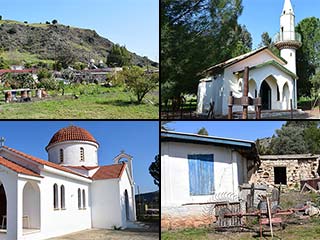 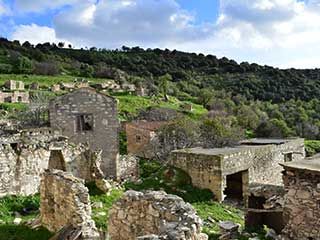 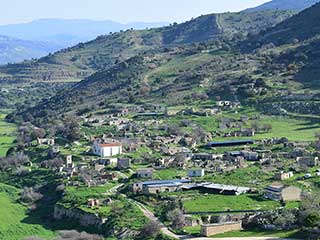 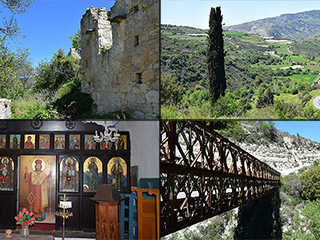 The village of Fasoula lies in the Diarizos Valley. It used to be up in the hills, but a few decades ago, before the troubles of 1974, the villagers got fed up with being so remote, and relocated to its present location. Old Fasoula now lies in ruins. 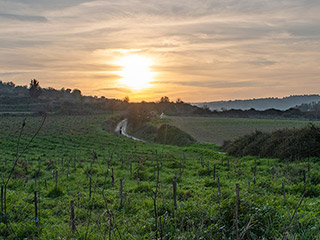 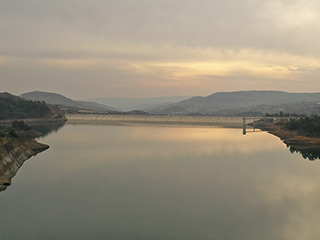 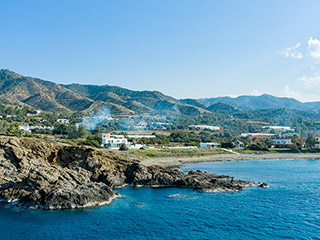 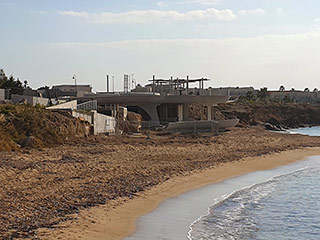 The transport ministry has set fixed fares for taxis travelling to and from the airports, starting on March 1.

The fares include urban and rural taxi services.

In a written statement on Friday, Transport Minister Yiannis Karousos called on taxi drivers to implement the newly set fares “as one of the steps taken to improve the taxi transport sector in Cyprus”.

A man suspected of stealing a large amount of jewellery from at least one jeweller was injured when residents chased him in the streets of Paphos on Thursday.

He was arrested and is under guard at Paphos hospital.