The Necropolis At Meletis Forest

On the way to the Akamas via the coastal road, you will drive past a non-descript sign by a layby. The next time you do so, pull in at the layby, and read the sign. It points you to a nearby necropolis.

Easy To Drive By 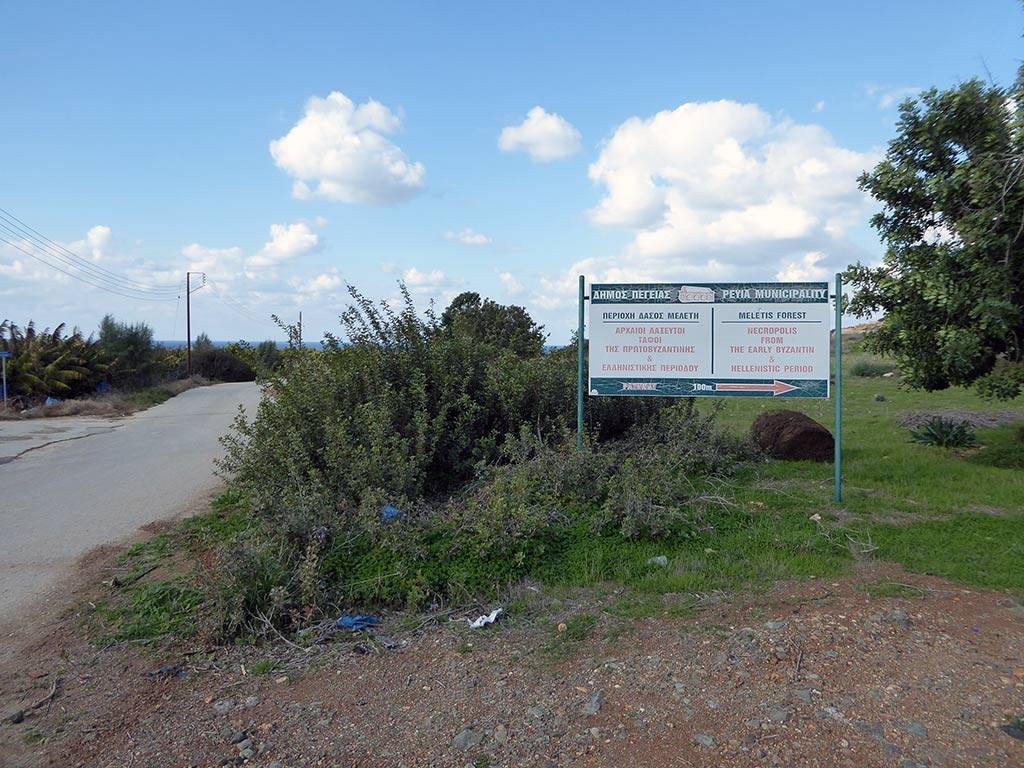 There is very little information about this site online. The first snippet I found simply stated this:

"The intervening Hellenistic period is marked by the very distinct influence of the Ptolemies, evident in the remains of the necropolis at Meletis." 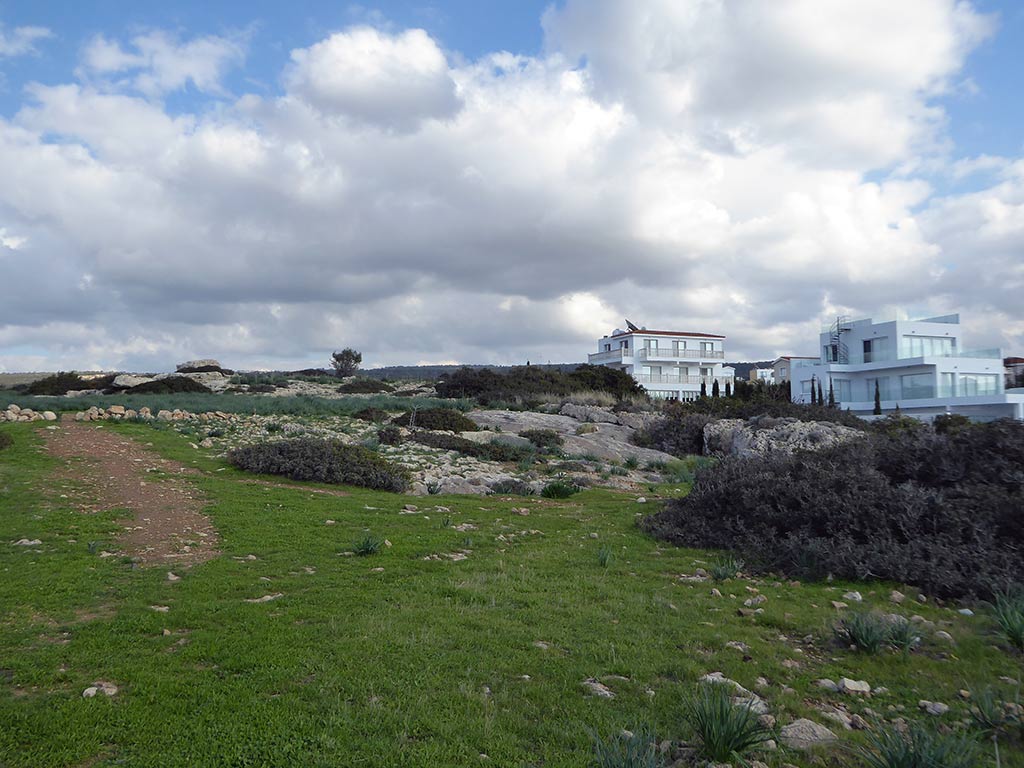 The above quote was in an article detailing the effect of urban sprawl on the archaeological sites around Paphos. I won't bother supplying a link though you have to admit they have a point. The Necropolis is on the left.

From A Different Angle 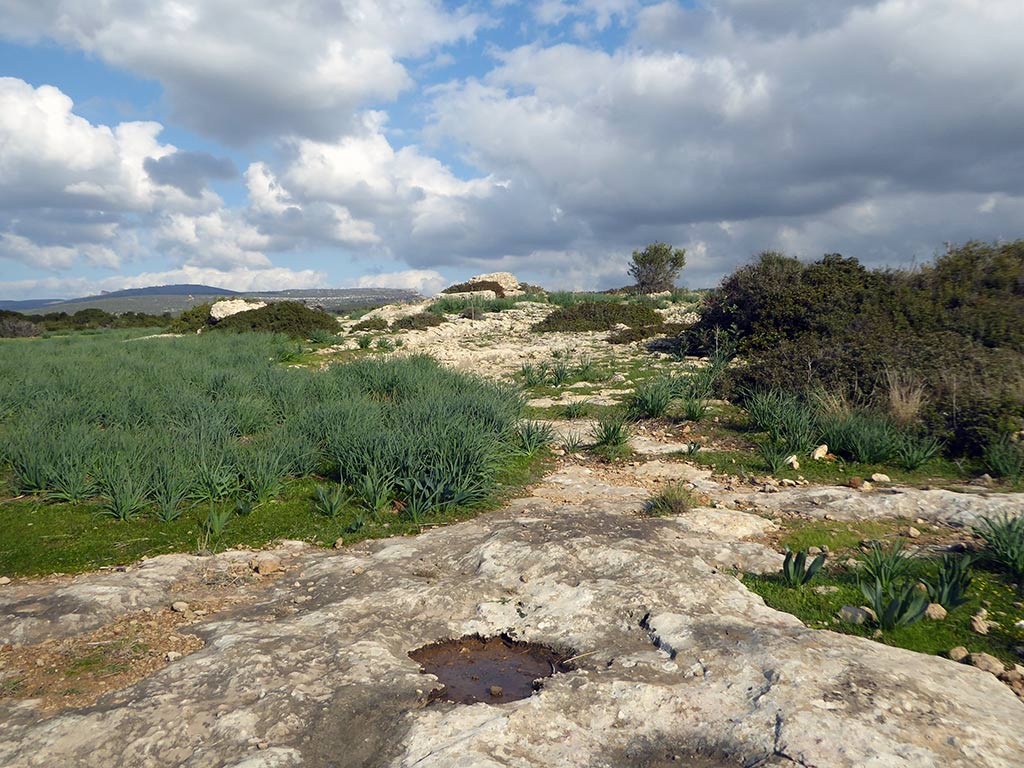 So what else could I find out about the place? Well, I did locate a book called "Devia Cypria; notes of an archaeological journey in Cyprus in 1888". It was written by a chap called D. G. Hogarth. This had a couple of paragraphs to say on the place.

The First Entrance of Many 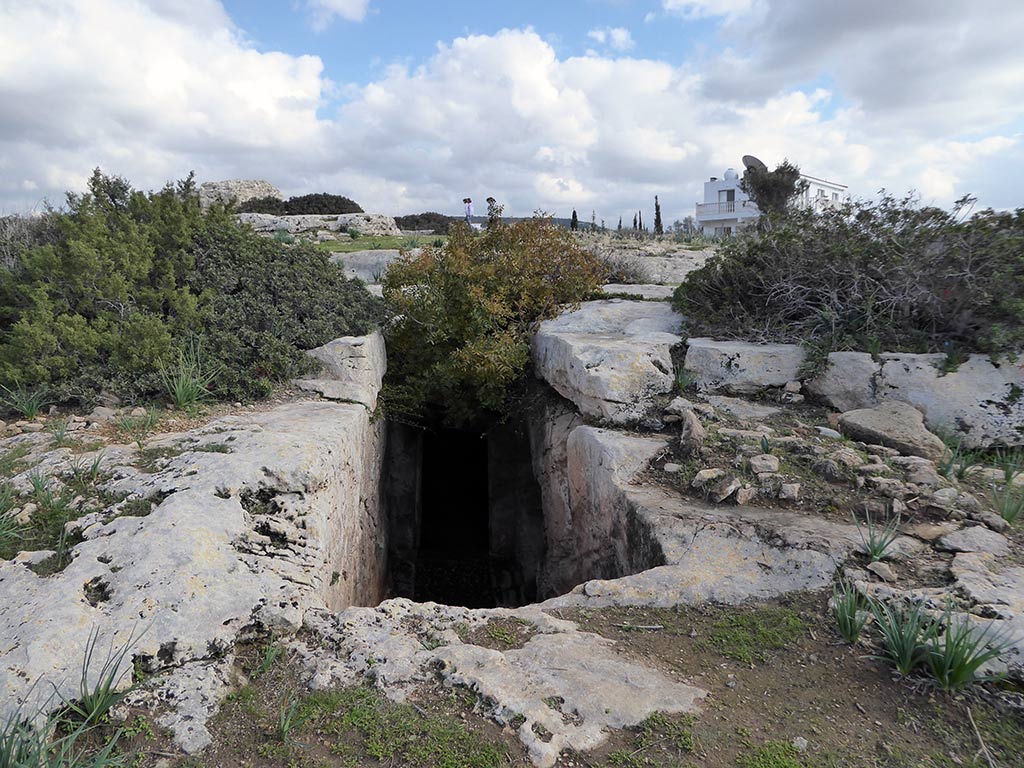 "Nearly a mile inland at a spot known as Meleti is another group of ten tombs, arranged like the spokes of a wheel in an isolated mass of rock, and all rifled long ago." 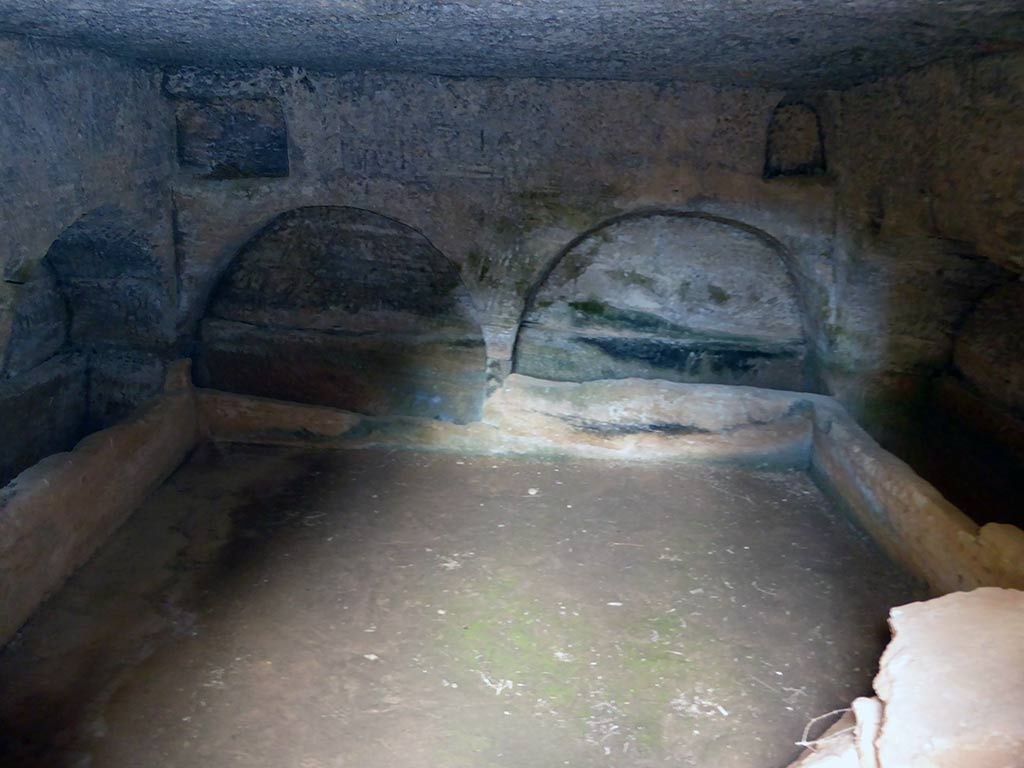 "Their chief characteristics are spaciousness and abundance of rock-cut mouldings: the doors have πρόθυρα [threasholds] sometimes flanked with pilasters, and approached by from eight to fifteen steps, and the μνήματα [headstones] are few and elaborately ornamented, one having a triple portico supported on square pilasters, giving access to a recess containing the sepulchral bed. Over the centre of this portico is a deep incision in the rock suggesting that an inscription has been abstracted, as by Count de Vogüé from the Σπήλαιον τῇς ῾Πηγιυῆς [Cave of(?) Pigiyis] at Kuklia. But I can find no record of the finding here of any such text, Cypriote or Greek, and the only inscription now to be seen in any of the group is KAICY (καί σύ) [you too] cut over a μνῆμα [tomb]: a number of crosses prove that, whoever originally made these graves, they were certainly used at some period by Christians." 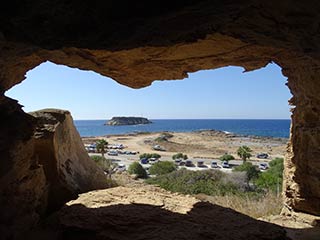 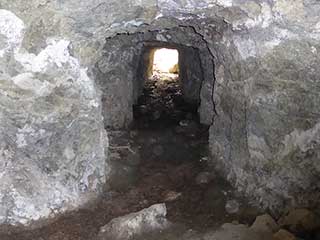 As it is Haloween and the spirits of the departed are set to walk the Earth, placated only by sweets and small denomination coins, we thought it the perfect time to pay a visit to some spooky Akamas sites. So sit back and enjoy our trip to a pre-Christian Burial Ground and a spooky old mine, with not a janitor in sight. 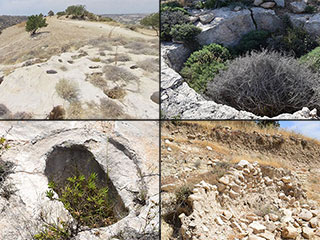 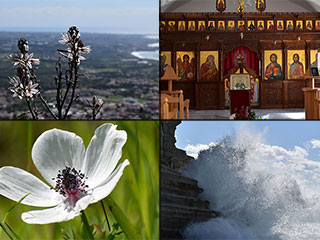 A couple of weeks ago Cyprus celebrated Tskinopempti. Like a lot of Cypriot festivities, this involved social eating. We instead opted to go for a drive, as the sun was making an appearance and we wanted to see the sea...