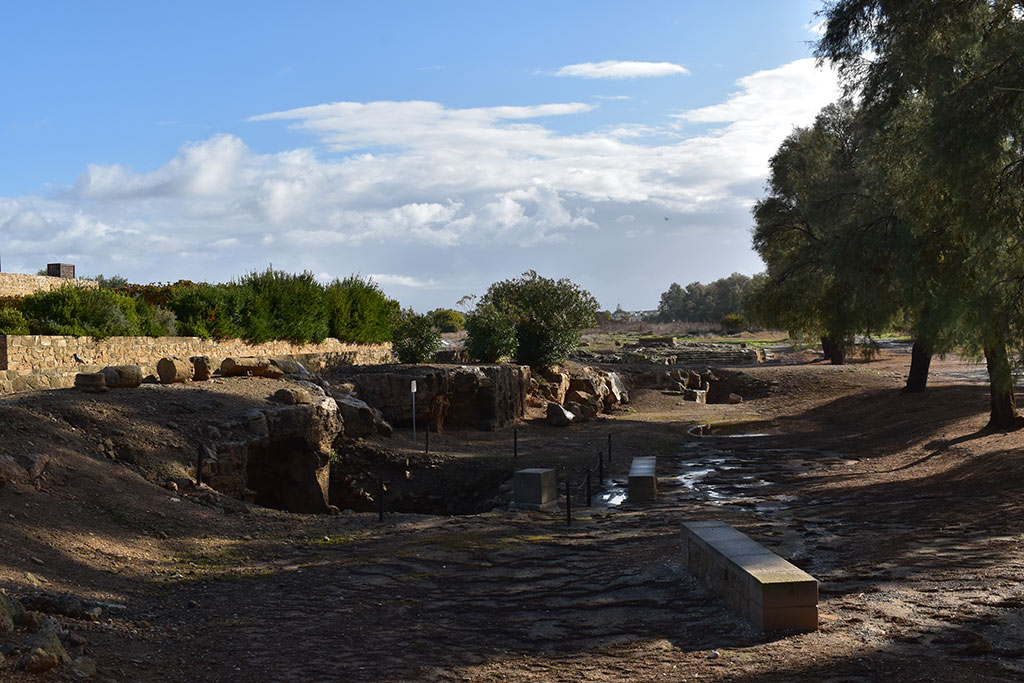 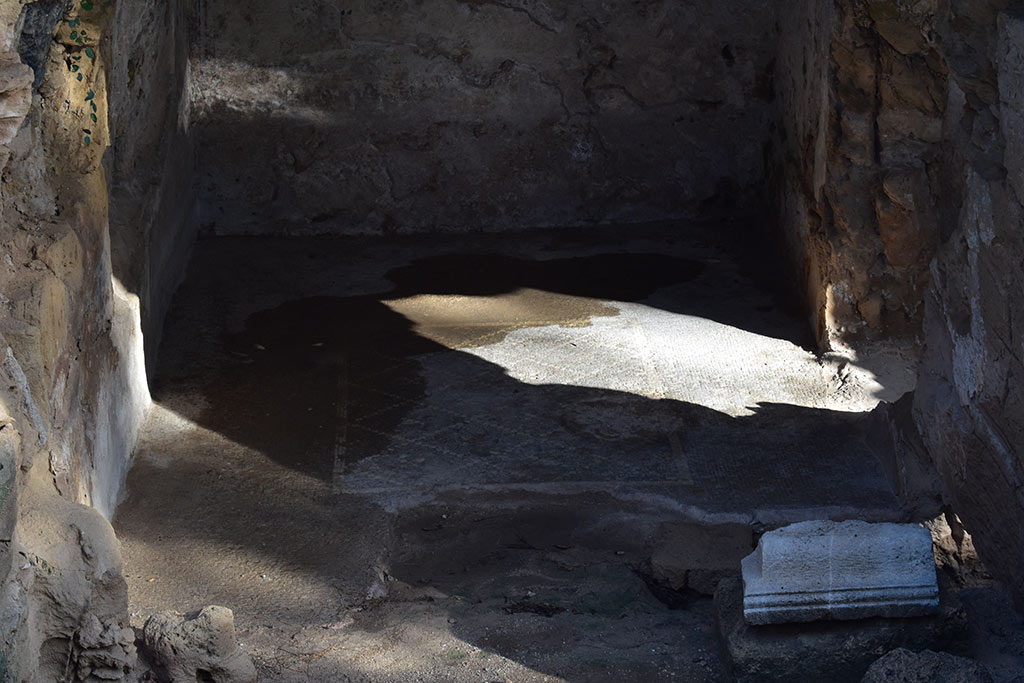 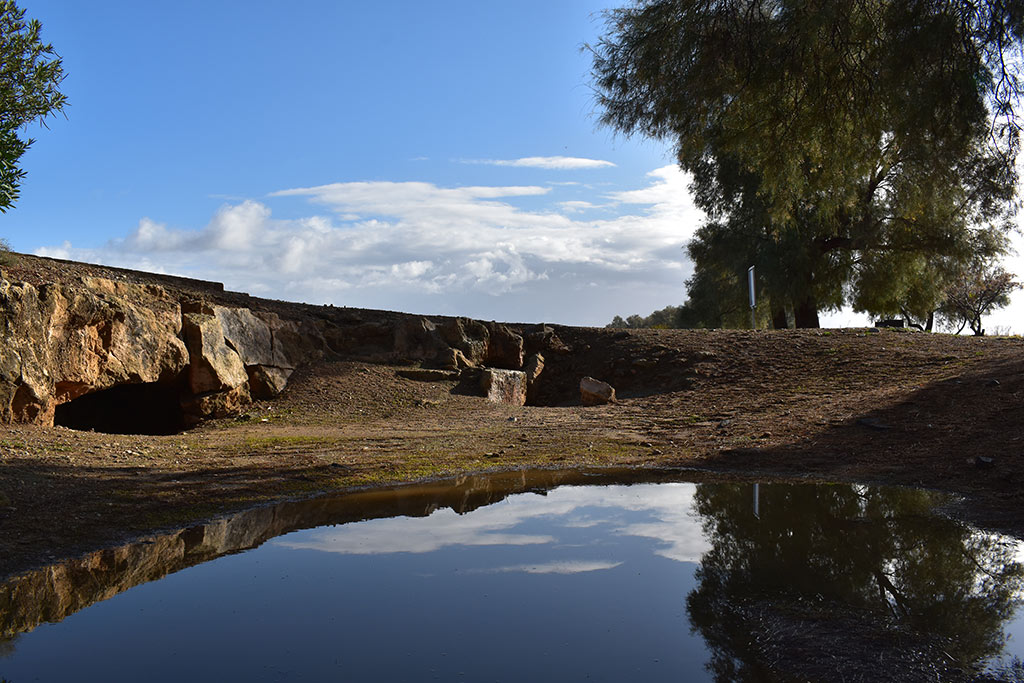 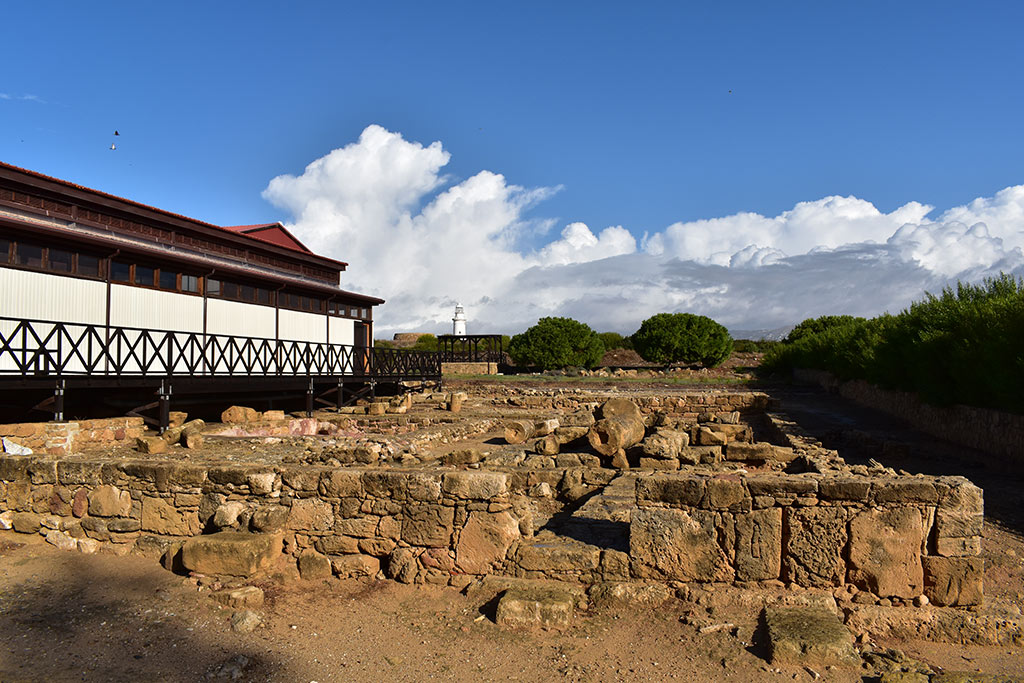 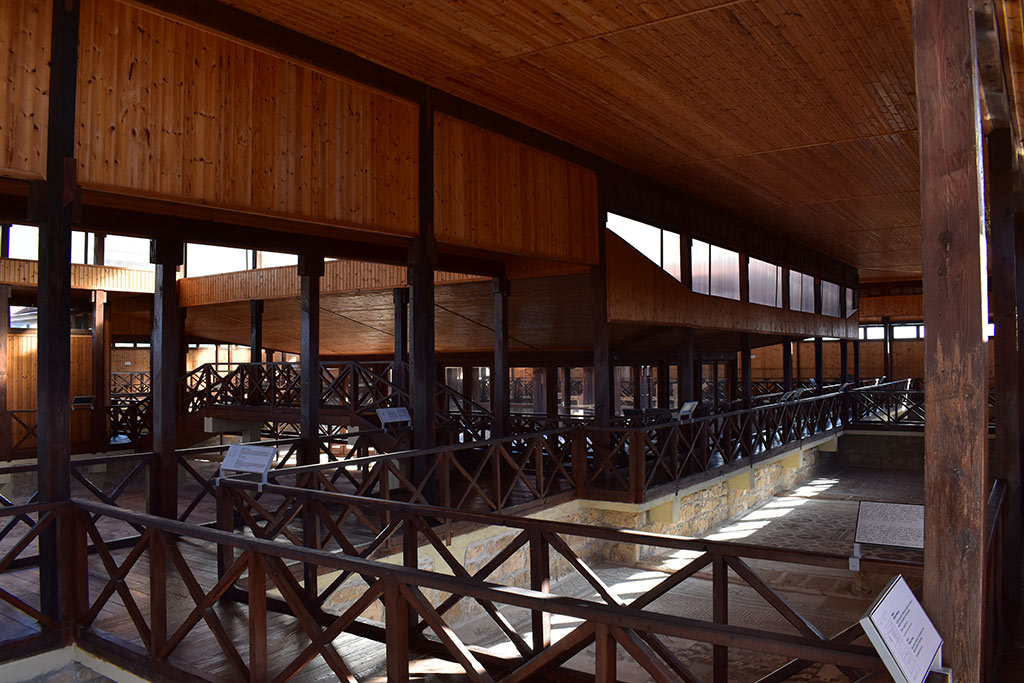 Routes To The Blue Lagoon

The coastal route to the Blue Lagoon has come under some scrutiny over recent years, owing to several accidents. Is it really that dangerous, and is the land-based route any safer? Follow us as we take both of them, and decide for yourself.

Cameras operational as of today; details on locations and fines

Today sees the launching of the traffic cameras surveillance system on a pilot basis.

Speaking to philenews, Charis Evripidou, assistant director of Traffic Police Department, said that four firm cameras have been installed at Griva Digeni Street and Severi Avenue, while there are four mobile ones, which are placed all over Cyprus according to a schedule.

Cemeteries fill up, but still no cremations

It’s been five years since cremation was made legal in Cyprus after a long battle with the Orthodox church, but there is still no private or state-run crematorium.

However, this could change by 2023, provided that no further rezoning, town planning restrictions, or bureaucracy causes delay.

Cyta says continues to include UK in EU roaming circle

Cyta on Friday announced that it continues to include the UK in its list of countries for which the EU regulation on roaming applies.

The telecommunications company said it therefore urges its customers travelling to the UK to keep the ‘automatically select network’ feature on their mobile phones activated.