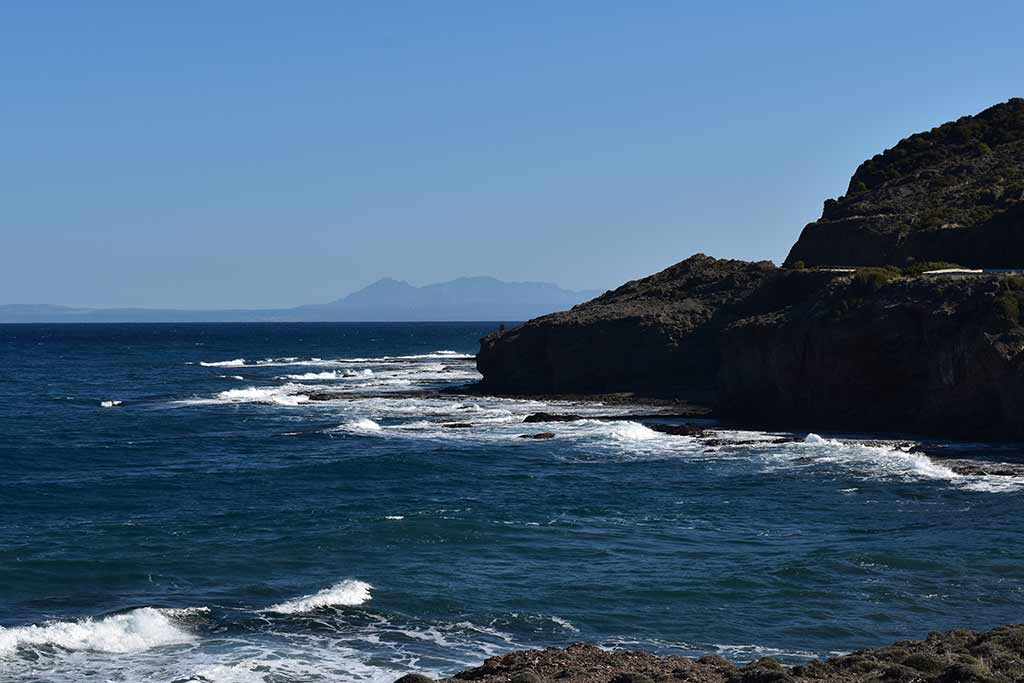 From here you can see the mountains in the occupied area. They didn't appear to have any snow on them. 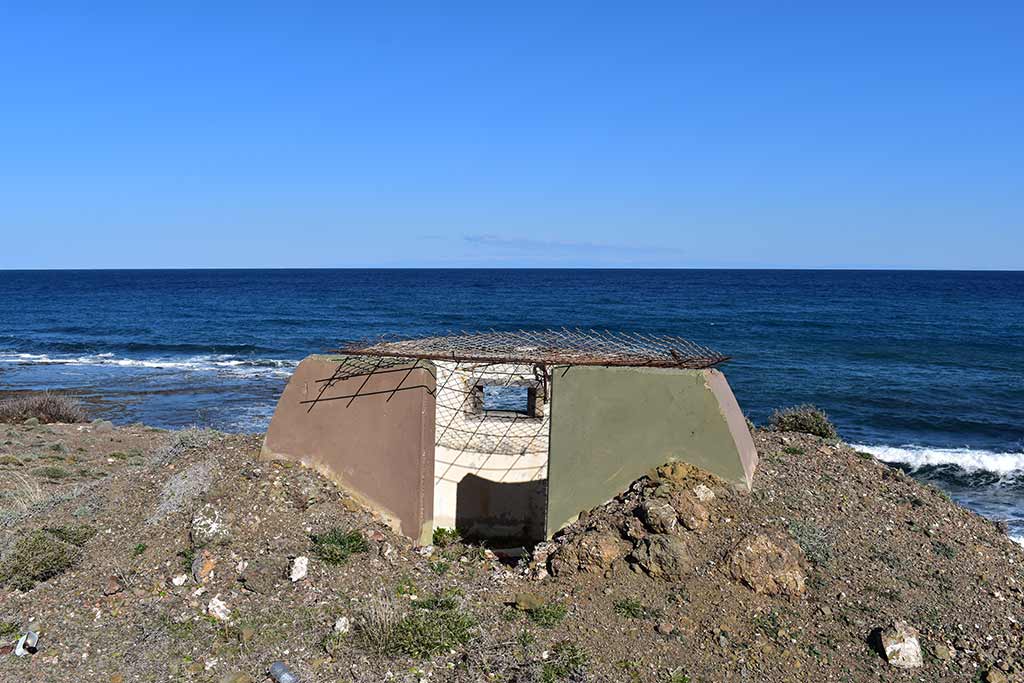 At the cape there were a couple of old Pill Boxes. I use the term "pill box" because that's what they used to be called in Britain. Basically, they are little reinforced battlements which would house a couple of squaddies and allow them to shoot at the enemy without getting hit. As any lover of old war films will tell you, the way to combat a pill box is to crawl up in front of it and lob a grenade through the slit.

Oh and the ones in the UK are shaped more like old pill boxes than this one, hence the name. 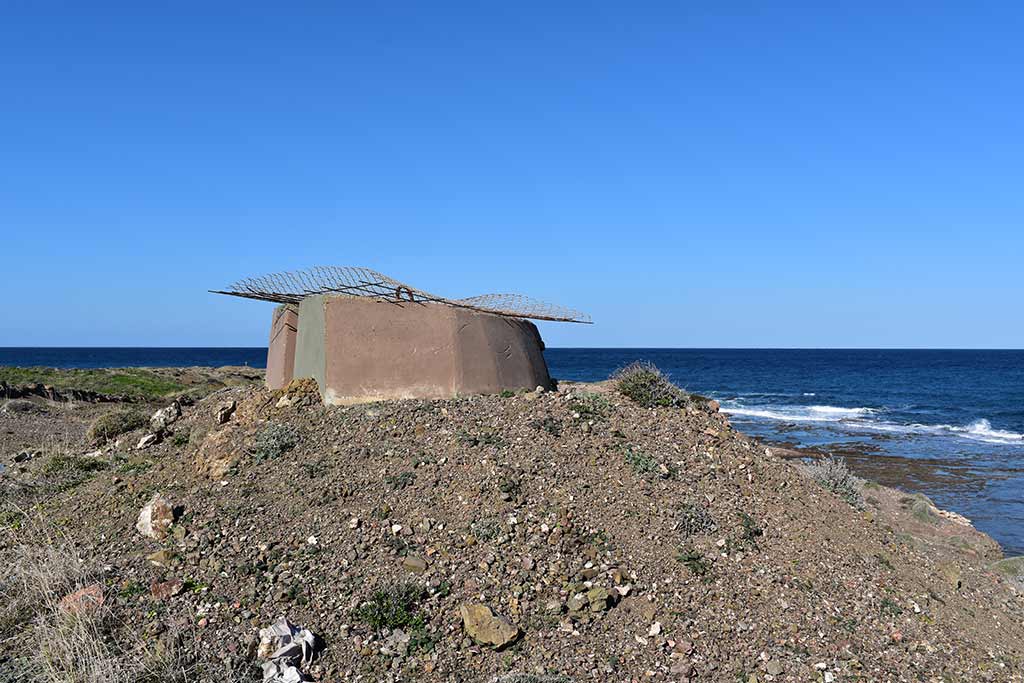 You will see another pill box soon, that was a bit more substantial. There are actually loads of these dotted around the coastline, and some of them have colourful stories attached. There are a few near Coral Bay whose story was featured in the press a while back. 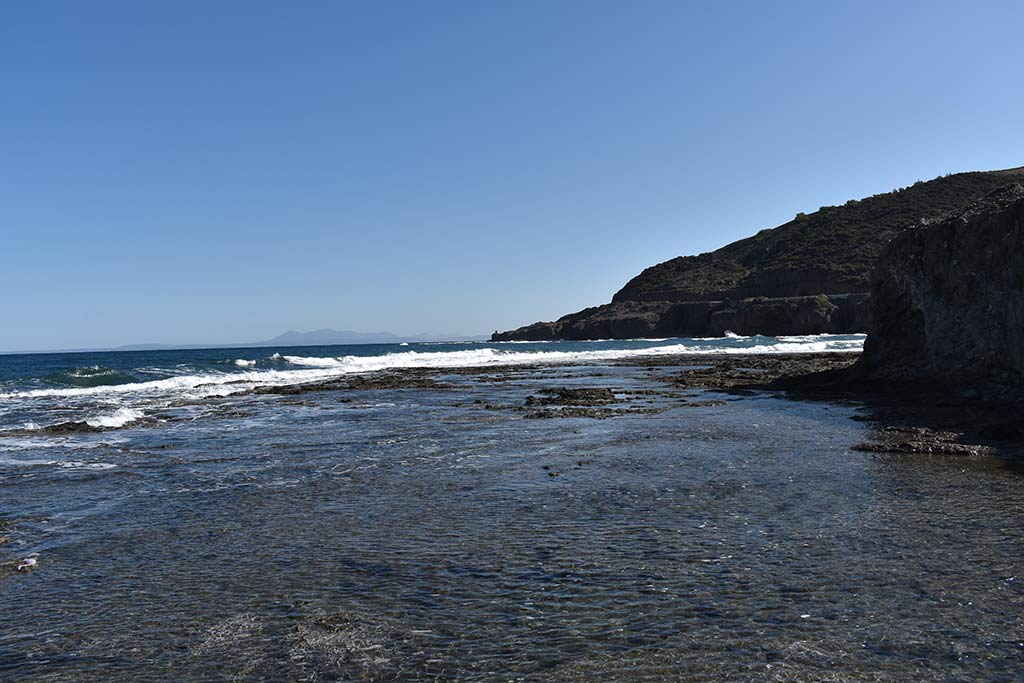 Like most of the west coast, the rocks here don't have very good rock-pools. The seaweed doesn't seem to like the conditions. It is a bit bizarre really, when you consider how much seaweed gets washed ashore on the beaches of Geroskipou every year. None of it seems to want to grow in rockpools though. 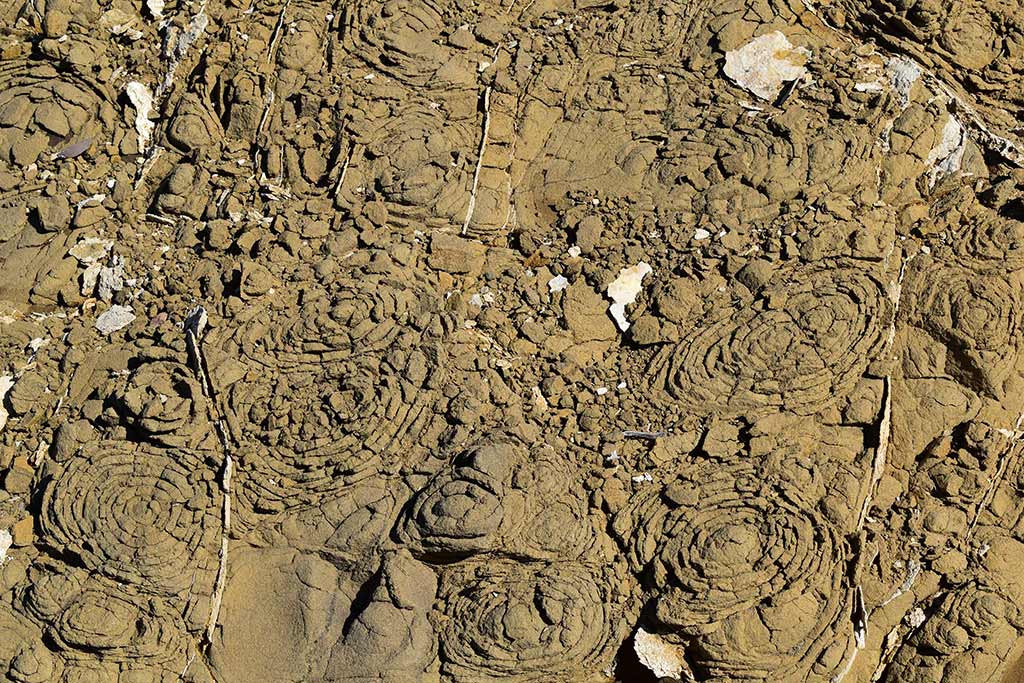 So in the absence of any rock pools to explore, my eyes turned to the rocks themselves, and the surrounding soil. These rings, on a much smaller scale, reminded me of the Liesegang Rings we blogged about in the Akamas a couple of years ago. I wonder how they form? 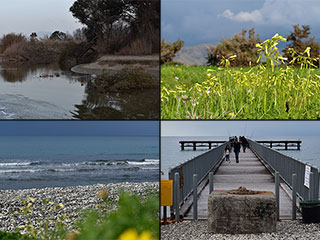 From Polis to Limni Pier

While the weather isn't quite what we would like yet, you can still have fun on an afternoon stroll. Today we visit the area between Polis Municipal Beach and Limni Pier. How does it look now that Spring is here? 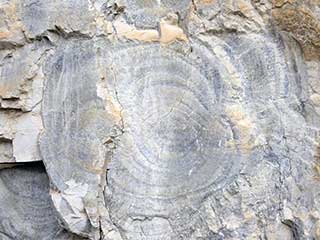 Liesegang Rings in the Akamas

As 2016 draws to a close we decided to take a final trip to the Akamas. We have been trying to locate some interesting fossils we saw a few years ago, and the last couple of times we had tried we had ended up somewhere else. We found the right route this time though. 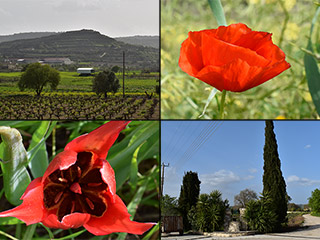 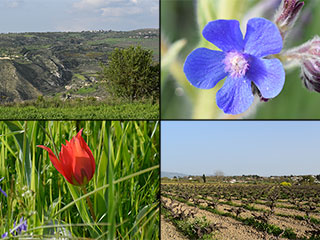 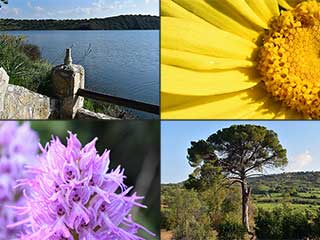 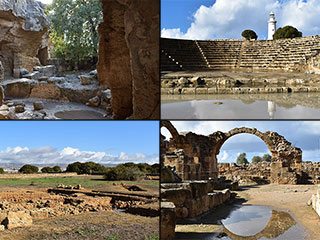 The Paphos School board has reported to police the case of a school employee who failed to alert colleagues that she had come into contact with a Covid-19 case until she herself tested positive, the Cyprus News Agency reports

Board chairman Michalis Charalambousc  said the school, which he did not not name, has been completely vacated and disinfected.

Sunny, some high cloud and light dust on Saturday

Weak low pressure is affecting the area while low pressure and a relatively warm air mass are forecast on Sunday.

There will be light dust in the atmosphere until late on Sunday afternoon which will increase at intervals on Sunday.

It is imperative that everyone wear masks in public spaces in case they are asymptomatic with coronavirus, an adviser to the health ministry said on Friday.

Further guidelines to the public on this are expected in the coming days.

A man who assaulted a police officer who booked his son for breaking the stay at home decree has been jailed for 30 days and fined €700.