A year ago we found some abandoned kittens in the middle of nowhere. Once we were sure the mother was no longer around, we took them home, before handing them over to a cat sanctuary. They recently celebrated their first birthday. In this article, we see how they have grown. 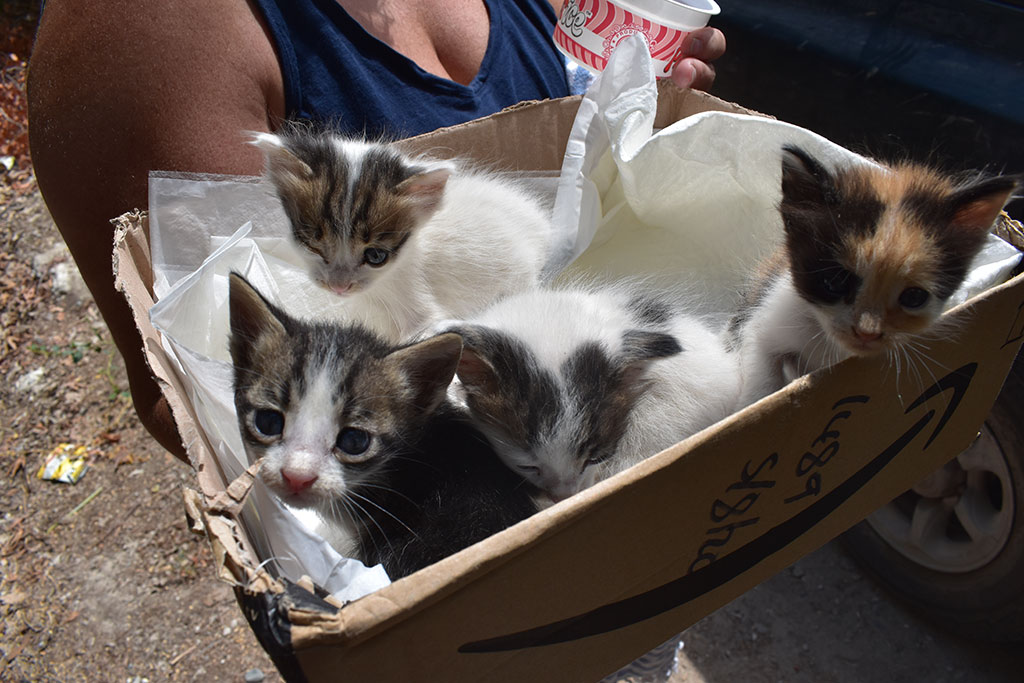 I vividly remember when we found the kittens. It was at the culmination of a sequence of events so unlikely as to suggest to an impartial observer that we were being led down a path. Driving home from Polis, we decided on a whim to check out the area below Kritou Terra. I had noticed what looked like the beginning of a gorge, and I have a thing about mysterious gorges. Once finished there, I had a number of route to choose to go home, but picked a dusty track that seemed to lead nowhere. It actually joined a side road that headed back to the B7. So we went down there, and drove past an old cherry picker. It had some interesting graffiti on it, so I stopped to photograph it. It was then that we heard a strange bird singing. We looked for the bird, and instead found a tiny kitten...

We soon found three other, less bold kittens, hiding in a tree stump. They were starving hungry, so we left them some leftover ham we had, and a bit of water.

One night of tossing and turning later, thinking about kittens, and we were back again. This time they were in a much worse state, and it was obvious they were getting no attention from a mother. We can only presume she had fallen victim to a car or suffered some other demise. So we popped the kittens in a box, and took them home. We couldn't keep the kittens, as Alex is allergic to cats, so a week later we took them to Pathiakos. This is all explained in the blog "Kitten Capers". There is a link to that at the foot of the page.

As we weren't going to keep the cats, we gave them dull names, to avoid getting attached to them. Clockwise from the top left are Patch (because his closed eye looked like a patch), Minxie (because she's a minx), Mark (because he has a mark on his face) and Tabby. 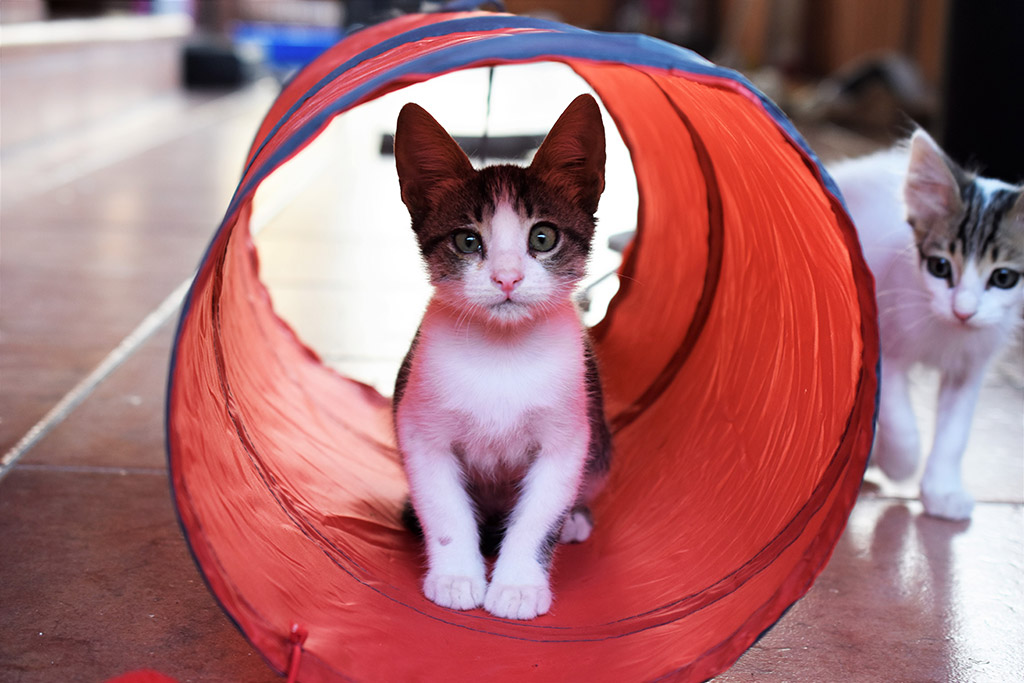 This shot shows Tabby and Patch. As you can see, Patch's eye is now a lot better. Indeed, eye trouble was an issue for all of them throughout the first few months. You can see that Tabby's left eye (in the picture) looks a bit closed too. This is common in kittens, we now know, and any decent vet will be able to assist. But I am getting ahead of myself. 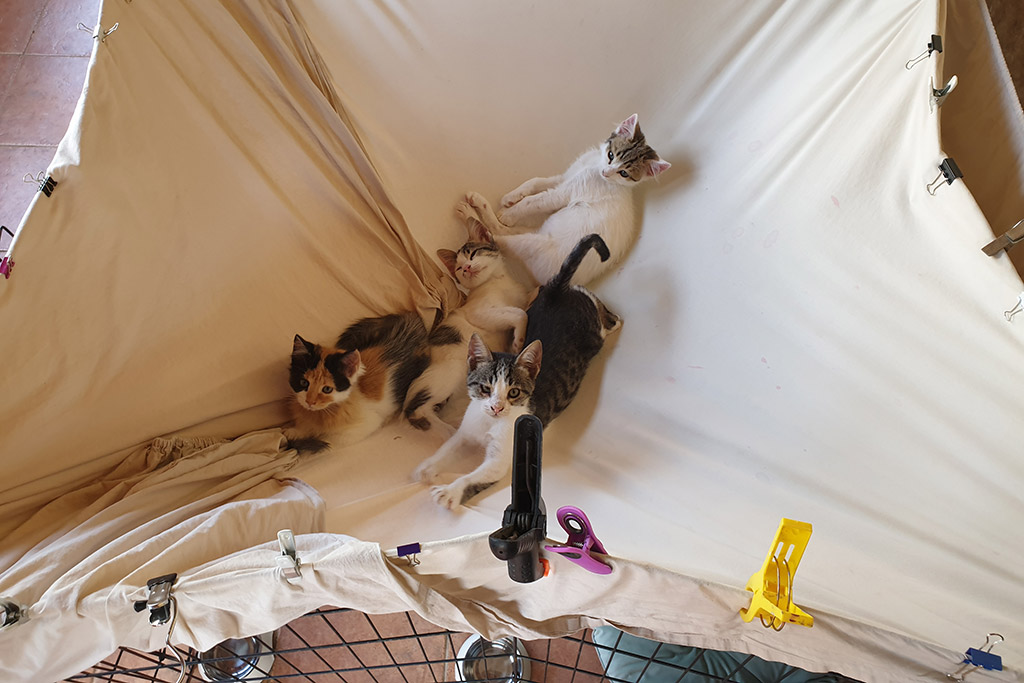 If you have seen the Kitten Capers blog, you will know it ends with us taking the kittens to the Cat Sanctuary. Well, a week later, we returned and took them back again. We made a more permanent residence for them in our verandah. As you can see, when given the option, they preferred having a bundle on the roof. But that is baby kittens for you... 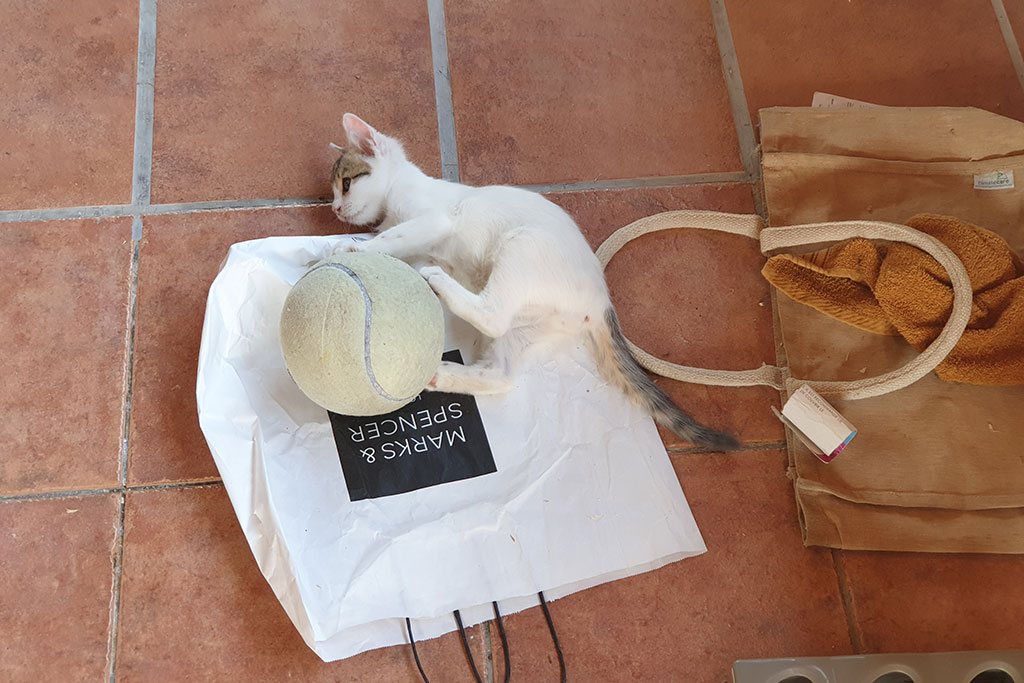 Both Alex and I had been pining for the kittens all week. And we talked a lot about them. In the end we decided they needed to be in our life, and we would worry about the allergy issue later.

I should point that the tennis ball in this shot is one of those big ones about the size of a small volley ball. Patch was not that small! 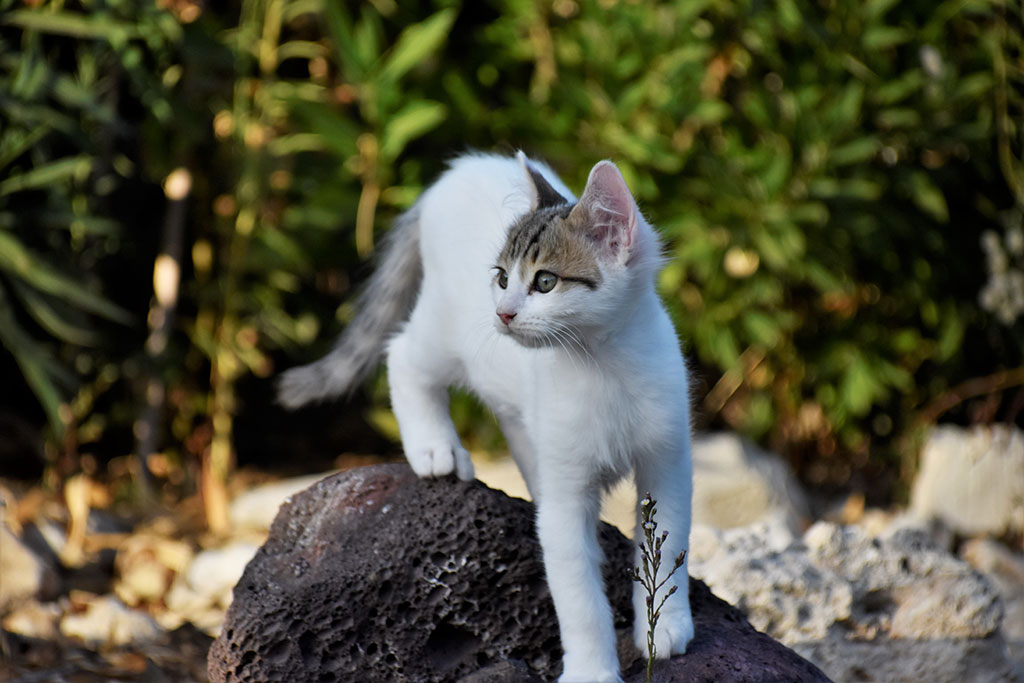 Luckily Alex hasn't had too much of a reaction to the kittens. Indeed, she spends a lot of time photographing them. Most of the pictures in this article were taken by Alex. I have added a few that I took myself on my phone, but the decent ones are all down to her. 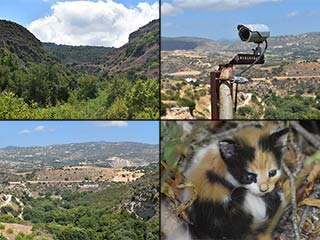 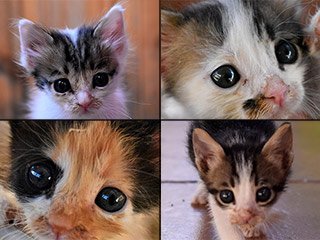 Last week we told you how we found four orphan kittens. Well that was a start of a very busy few days for us. This is how the kittens have fared.

A year ago we found some abandoned kittens in the middle of nowhere. Once we were sure the mother was no longer around, we took them home, before handing them over to a cat sanctuary. They recently celebrated their first birthday. In this article, we see how they have grown. 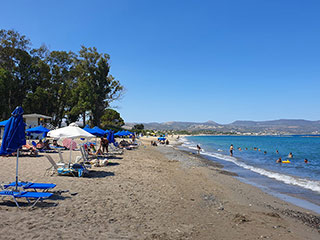 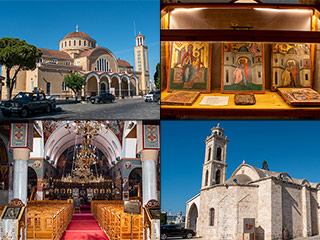 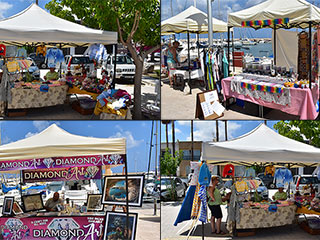