Savage murder in front of minors occurs in Latsia 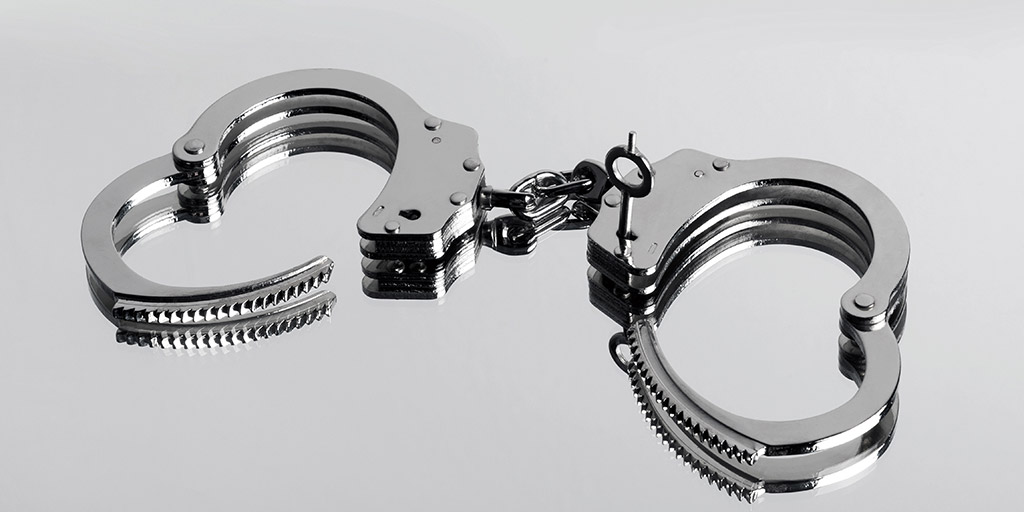 The events that led to the homicide of 60-year-old Dorotheos Dimitriadis in Latsia, and the particular circumstances under which the crime took place, are inconceivable to the mind of a sane person.

His death occurred after a savage beating that took place on Tuesday evening due to a dispute between tenants of an apartment building, which – apparently – could have been resolved in a civilized manner. Even more so, the serious incident that led to the death of the 60-year-old man took place in front of minors.

Three persons were arrested as suspects in the case. A 35-year-old man, his 31-year-old partner with whom he has four children, and a 26-year-old man. All three people were brought before a court yesterday, which approved the request of the Nicosia CID for an eight-day detention order. They are suspected of conspiracy to commit murder and manslaughter.

According to the testimonies, the trigger for the events that led to the tragic incident was the differences between two female tenants of apartments on the second floor of a block of flats. One of the two allegedly complained about the mess she claimed was being caused in a common area of the building by the four minor children of the other one, namely the 31-year-old arrested woman.

On Tuesday afternoon, the two women quarreled and as a result, the woman complaining about the mess filed a complaint with the police station of Latsia. As it turns out, the victim was a relative of the complainant and came forward for help. He even accompanied her to the police station. 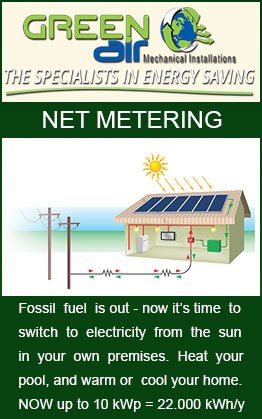