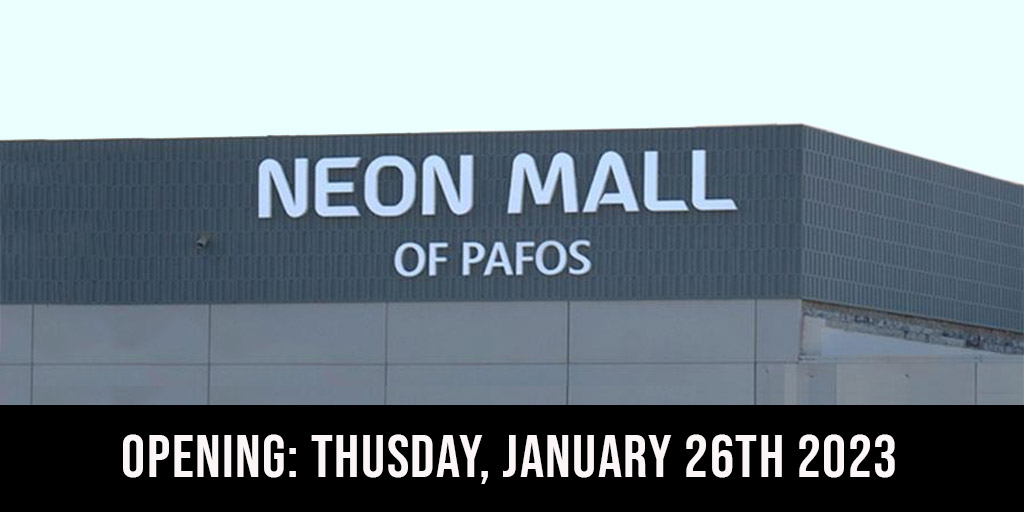 The following was reported in the Greek Language Website In Business News. For the full story and supplementary articles use the link at the bottom of the article.

The new shopping center of Paphos, Neon Mall, is preparing to welcome its first visitors, which opens its doors on January 26 and aspires to be a new and different commercial proposition to the consumers of the city and province of Paphos, strengthening the competition.

The Neon Mall will be housed in the building of the former Orphanidis supermarket, which after years of inactivity and abandonment, and after being bought by an investor, was renovated and shaped accordingly, through an investment of approximately 16-17 million euros.

In the first phase, and specifically on the 26th of the month, the new store of the well-known DIY chain Superhome Center will open in Neon Mall, as well as the second store of KIABI in Cyprus ( as it is known, the first one already operates in Metropolis Mall in Larnaca).

As InBusinessNews is informed , Neon Mall will also host a sports goods store, with the relevant signatures however not yet signed and therefore its brand being kept as a sealed secret.

The operation of both the Lidl supermarket and the Cyta store, as well as the sporting goods store and the cafeteria, will be determined in the near future. In the near future, moreover, other arrivals are not ruled out.

Regarding the Superhome Center, which will open on January 26, recently speaking to InBusinessNews , the General Manager of the Department Stores, Giorgos Tziovannis, stated, among other things, that the move of the chain's existing store in Paphos to Neon Mall was a result of the resulting growing needs of the consumer public. 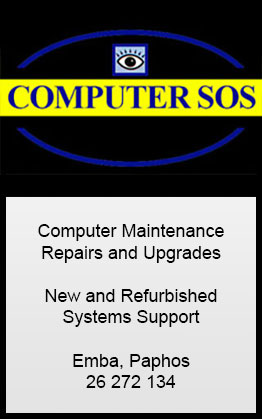 Back to News
Discuss This Story
Share
Are you a News Source? Read this...