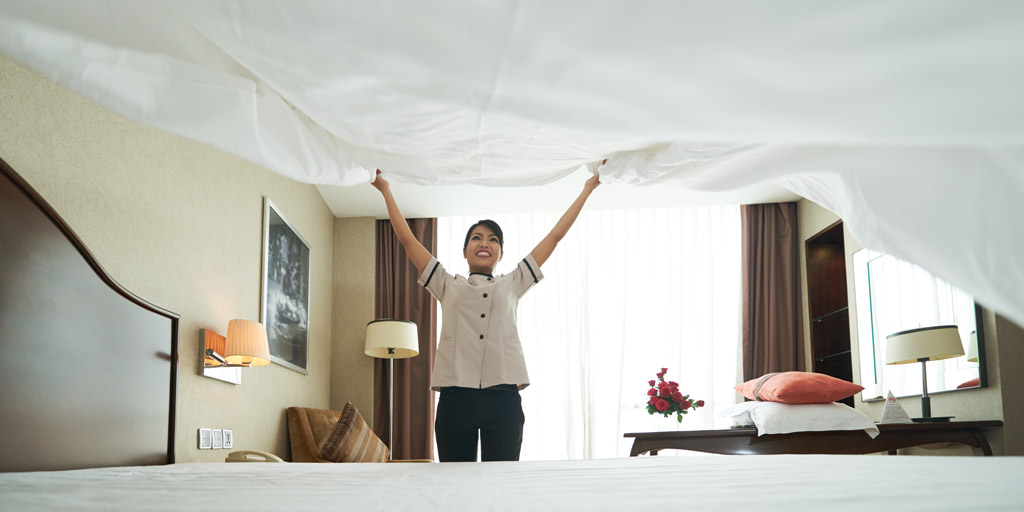 The number of job vacancies in hotels in 2022 was almost three times the monthly average of the number of registered unemployed in the same year, according to the labour minister.

“Specifically, the number of hotel vacancies in 2022 was 7,689 while the number of registered unemployed in the same sector was 2,650,” according to a prepared speech by minister Kyriakos Koushos that was read out at a conference by his ministry’s permanent secretary Andreas Zachariades.

The hospitality sector has been having difficulties in the past few years, especially since the pandemic was declared in 2020, in attracting staff. Covid restrictions resulted in many venues closing down and staff moving on or out of the country. The sector has, since properly reopening, been finding it difficult to replace those who moved to other sectors.

Zachariades said the fact that the sector in Cyprus is regulated was increasingly becoming a point of attraction for prospective employees.

He also pointed out that the labour ministry had acted as mediator between employers and employees in the hotel industry to successfully extend a collective agreement until the end of 2023, thus granting more protection to employees.

“It was a crucial intervention, as the sector was heavily affected by the Covid-19 pandemic, the war in Ukraine and the rise in living costs,” he said.

“Tourism relies heavily on the ‘people’ factor to offer a quality tourism experience to foreign and local visitors and can make a decisive contribution in absorbing unemployed people in Cyprus,” he added.

This was why one of the government’s main objectives was the creation of a modern and flexible labour market and a well-trained workforce capable of responding effectively to the ever-increasing challenges and demands of the island’s tourism industry and our economy in general,” the labour minister said.

Deputy minister of tourism Savvas Perdios who attended the conference said the key priority of the medium-term action plan of the National Tourism Strategy 2023-2025 was strengthening human resources.

“If we want to talk about attracting more people to this sector, it is good to start by rebranding the hospitality sector,” Perdios said.

“Tourism and hospitality in general, is not just hotels, it is not just restaurants, the spectrum is much wider and should be promoted in the right way.” 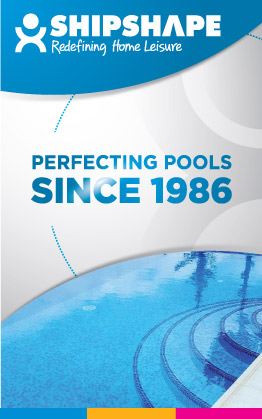