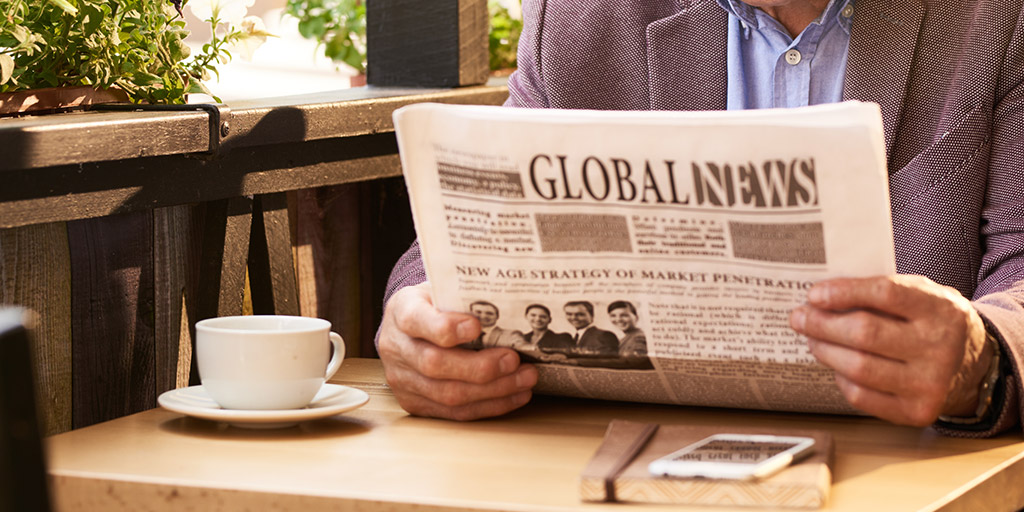 Agriculture Minister Costas Kadis and Interior Minister Nicos Nouris said that the finalised version of the Akamas local development plan will be discussed at the next Council of Ministers on January 18.

Speaking to state broadcaster CyBC on Monday, Nouris added, however, that it has not been yet decided whether the details of the plan will be made public immediately after the cabinet meeting.

Kadis, for his part, said that changes to the proposed plan need to be discussed and thoroughly examined before being released.

“If and where there will be changes to the plan, that will be determined during the council and in accordance with the opinions provided by the Environmental Authority,” Kadis said, echoing Nouris.

“The next Council of Minister will be the decisive one as far as the Akamas plan is concerned.”

But the Akamas Landowners Association on Monday called on the government to end the stalemate on the Akamas development plan and “finally provide residents of the Akamas peninsula with a feasible solution before the presidential election”.

The association voiced its concerns in a statement claiming that disputes between the ministries of interior and agriculture are hindering progress on the Akamas development plan.

“We are closely following the developments for the completion of the plan and awaiting a government decision on the issue by January 18,” the statement said.

“We want to believe that a holistic solution to the perennial problem can be found. One that can be adopted and embraced by all stakeholders, namely the communities, landowners, NGOs, environmental organisations and governmental departments,” the association concluded.

The Cyprus Federation of Environmental Organisations (OPOK) also called on the government to finalise a sustainable Akamas plan as soon as possible.

“Once again, we want to state our serious concerns for the significant delays in laying out a feasible plan,” the federation said, slamming the interior ministry for its inaction throughout the past years. 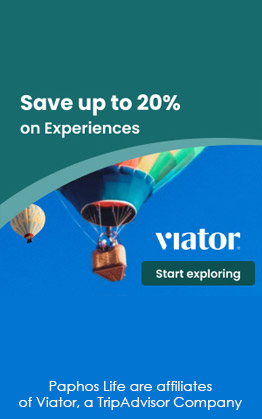