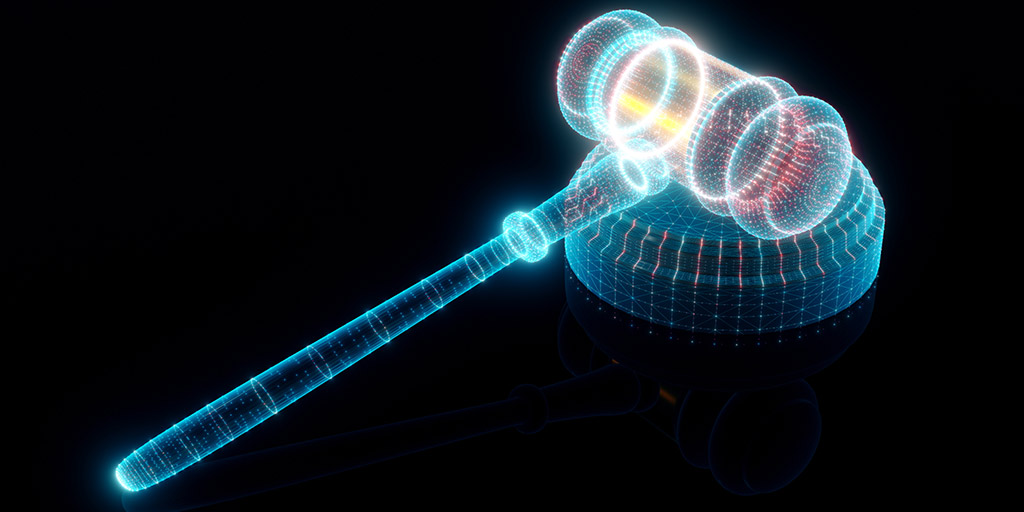 President of the Cyprus Bar Association Christos Clerides believes the biggest gamble in 2023 is the completion of Cyprus’ justice system reform.

This is what he told ‘Insider’ in a interview, adding that reform was supposed to start this month but it seems there will be a small delay in achieving that goal.

“This, unfortunately, is due to two factors. First, according to the briefing I have had, the necessary actions were not taken for the staffing of a new Appeals Court with the correct and adequate administrative staff,” he said.

“This is on the government, which should have taken action bearing in mind that the legislation was passed around mid-July 2022. The second reason is the Supreme Court’s demand for there to be a postponement of the launch of the new Court of Appeal, the new Supreme Constitutional Court, and the new Supreme Court new until 1/7/2023,” he added.

Clerides then argued that since the law was published in the Government Gazette in early August 2022, there was sufficient time to speed up the procedures.

Following on from that, vacant positions of Presidents, of Supreme and District courts, which resulted from the appointments of some Presidents to the positions at the Appeals Court and the new Supreme Constitutional and/or Supreme Court, could be filled, if not by the end of December, at the latest by the end of January, so there would be no need for any postponement, he said. 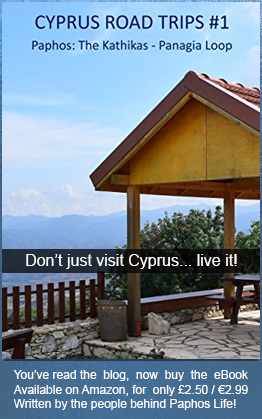