In this film we start off at Chloraka Green Point, and head through Moutallos to the Mall. From there we drive around the archaeological sites by Fabrica Hill before heading down Bar Street to the Hotel Strip. We finish at Geroskipou Beach because we fancied a swim. 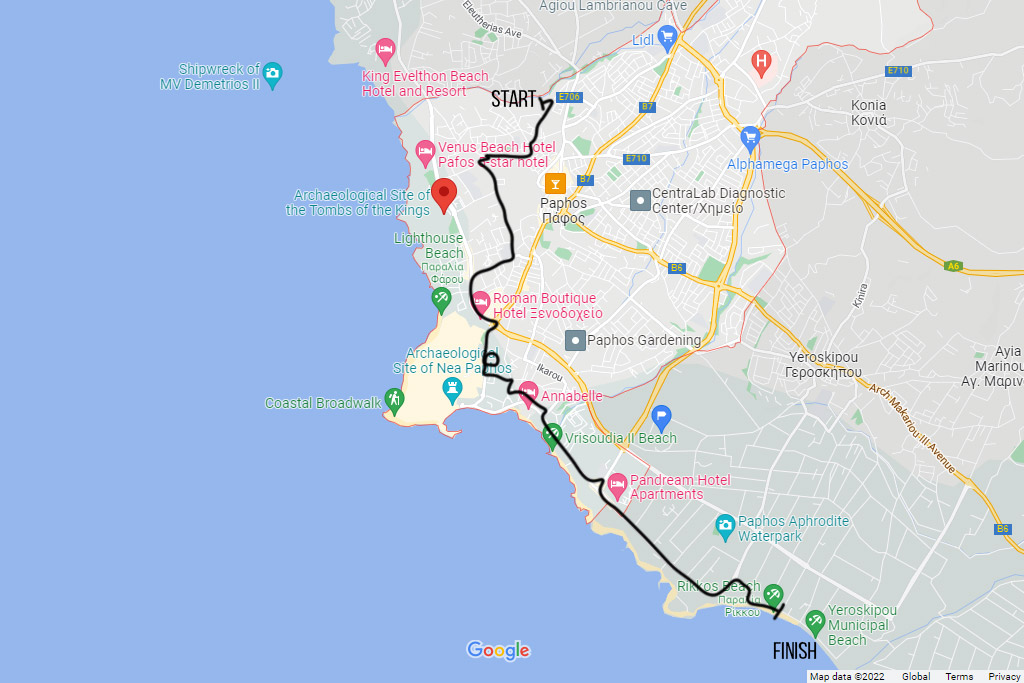 Around 70 ground staff at Paphos airport staged a lightning two-hour strike on Saturday night over possible redundancies, affecting a total of eight flights where passengers could not collect their luggage. A meeting will be held on Monday to decide the next steps. The work stoppage between 8pm and 10pm...