From Ineia to lara Bay by Car and Drone


Lots of people have requested we do a film of the journey to Lara Bay. Now, there are several ways to get there, so we decided to pick two. In the first film, we drive down from Ineia to Lara Bay. We stop along the way to take some drone footage. This film has clips of the drive and drone footage. We will also release a film of just the drive itself, in the usual format. Once we have done that, we will do a film of some drone footage of Lara Bay itself, followed by the drive from Lara Bay to Last Castle, by Avakas Gorge. We will also throw in an article or two and a virtual tour!

First then, is the Ineia drive complete with drone footage. You will notice that we had to start past Ineia, because they are improving the Lara Road at the moment. 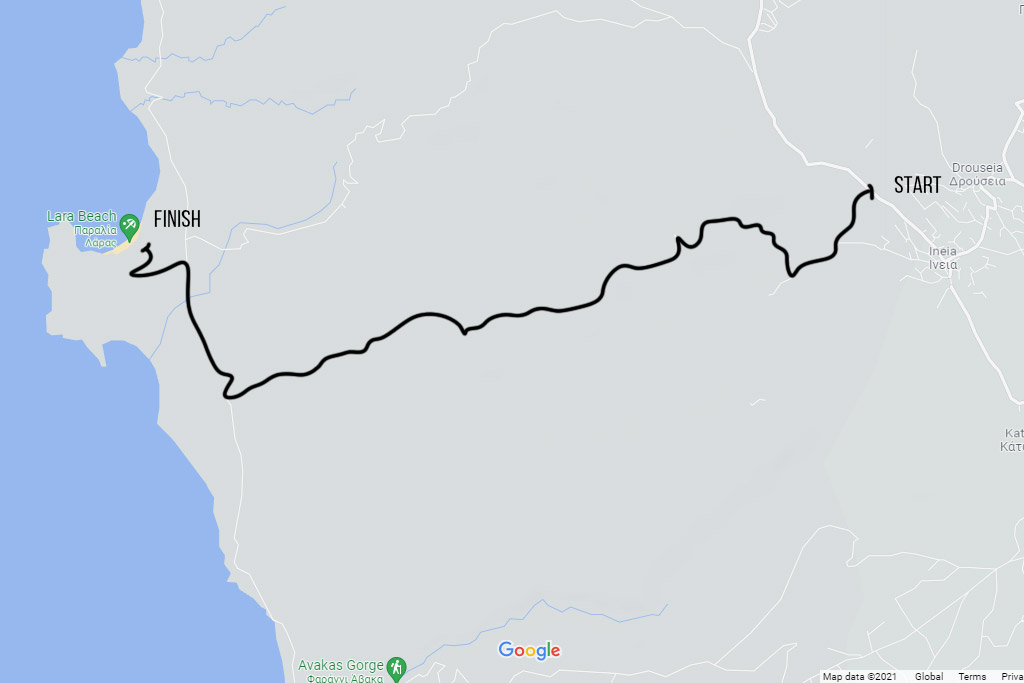 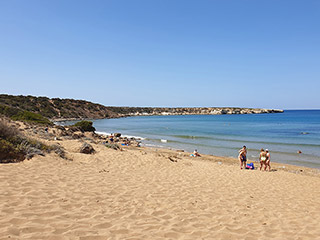 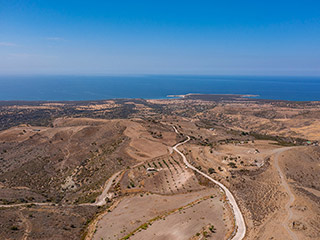 From Ineia To Lara Bay

Cyprus is often billed as the island on which you can swim in the morning and ski in the afternoon. But it’s assumed there’d be a car involved in moving between, say, the sands of Larnaca and the slopes of Troodos. Few, if any, would want to run the distance – especially in one fell swoop. And yet that’s exactly what the participants of Sea-to-Sky Cyprus will be doing this autumn.

A fire near the village of Tala, in Paphos, burned around eight hectares of dry grass, wild vegetation, and trees, the fire service said on Friday.

The fire broke out at around 3.50pm near a residential area and was brought under control about two hours later.

Fire service spokesman Andreas Kettis said forces were mopping up and ensuring there were no re-ignitions.

Consumers in Cyprus should brace for much higher prices this Christmas in basic goods such as bread, flour, cereal, meat, milk, eggs and cheese.

In fact, prices are expected to peak by up to 20%, Philenews reported on Friday.

Mainly fine in the morning on Wednesday, isolated afternoon showers

Mainly fine in the morning on Wednesday but increased cloud will bring isolated showers in the afternoon.

Winds will be variable, southwesterly to southeasterly, initially moderate to fresh, force 3 to 4 Beaufort turning stronger in the afternoon, force 4 to 5.

The sea will be slight to moderate.