In this film we start at the abandoned village of Foinikas on the banks of the Asprokremmos Reservoir. The water levels are still quite high, so in order to leave we are taking the easier route via Nata. Come with us as we bump our way along the entertainingly bad track. 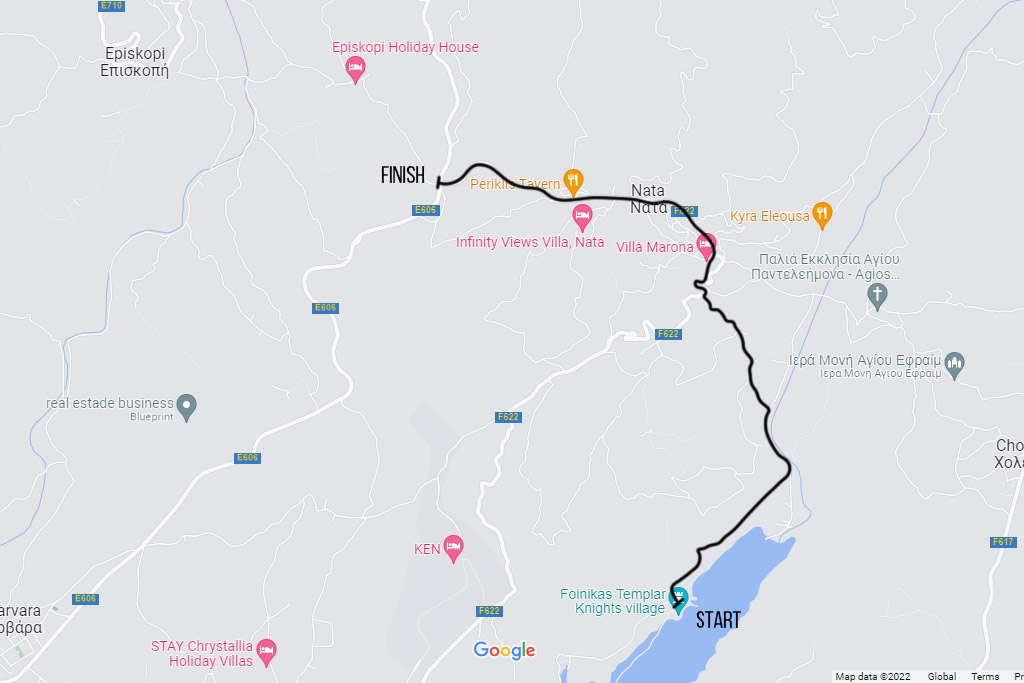