In this film we start at a little beach in Chloraka, and set off to the local Papantoniou's. On the way we drive past Duckpond Market. As we filmed this on Sunday morning the market is in full swing, so you will get a glimpse of what it is like. It is a popular destination for locals and expats alike. I have never had one myself, but apparantly the bacon rolls are really good too. 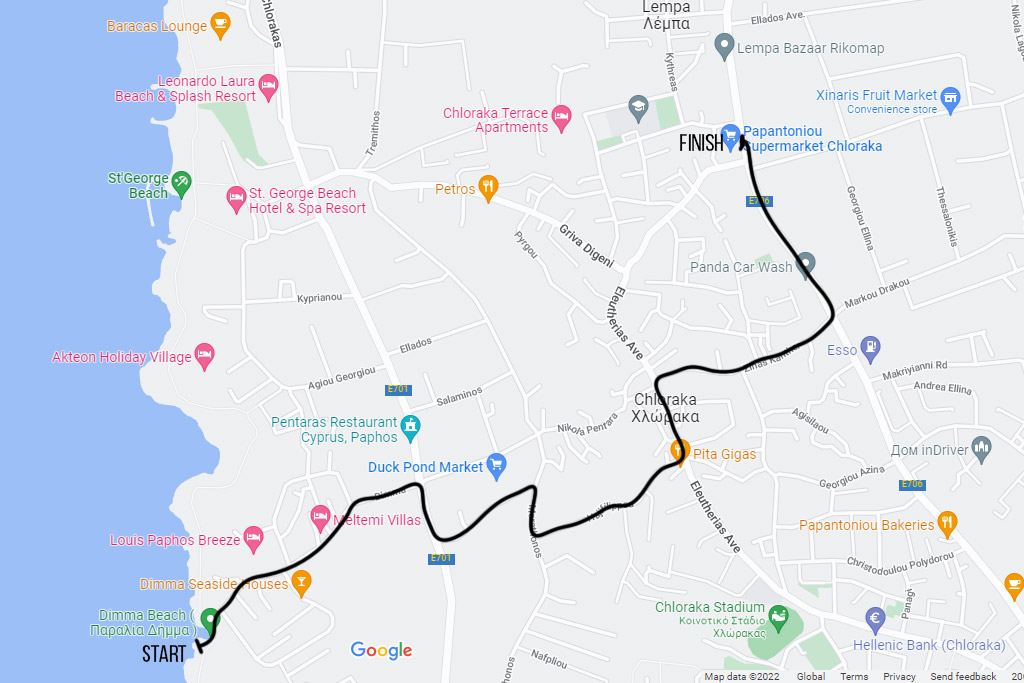 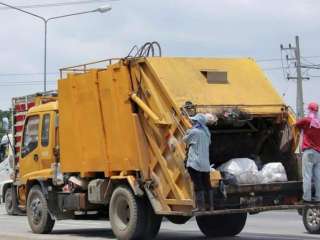