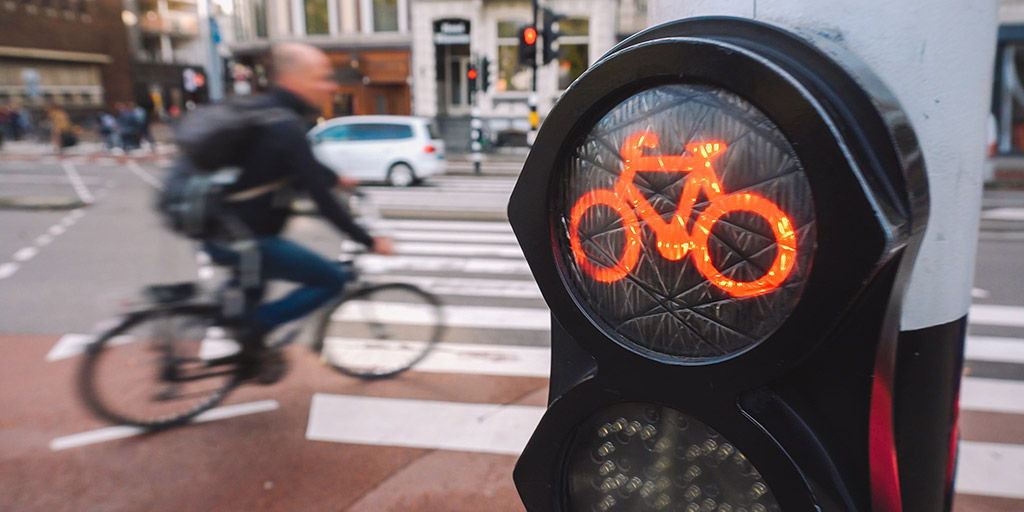 Cyclists will be required to wear a protective helmet as of next month or will be fined, the government has announced.

The protective helmet for cyclists should comply and be marked with the CYS EN 078:2012+A1 standard, explicitly state that it is intended at least for cyclists and be marked with a Declaration of Conformity: CE. It should also be marked with the name or logo of the manufacturer, the model of protective helmet, a clear indication that is intended for use at least by cyclists, the size or range of sizes, its weight (in grammes), the year and quarter of manufacture and accompanying warning texts or restrictions on use.

For children up to 14 years riding on a bicycle, the protective helmet should comply with CYS EN 1080:2013 and be marked with a Declaration of Conformity: CE.

This helmet standard is suitable for cyclists, but also users of skateboards and roller skates, according to the relevant Notification of the Registrar of Motor Vehicles, published in the government gazette on October 7.

Offenders will be faced with a €50 fine.

The transport ministry has urged cyclists but also e-scooter users to wear a protective helmet. This comes as the government sought to inform the public on Wednesday that driving using an e-scooter is only permitted in designated spaces.

Only those aged 14 and older are allowed to ride an e-scooter and if it allows for another passenger, the second individual should be above the age of 12.

There is a mandatory requirement to use a helmet as well as clothing with fluorescent indicators. At the very least, the e-scooter should have brakes, lights at the back and front, as well as a bell, the transport ministry said.

Additionally, the maximum speed should be at 20km/h. When riding in a square or pavement, the speed should not go higher than 10km/h. Priority should always be giving to pedestrians.

Use of an e-scooter in a square or pedestrian area is only permitted if there is an indicative horizontal or vertical signpost, the transport ministry specified. 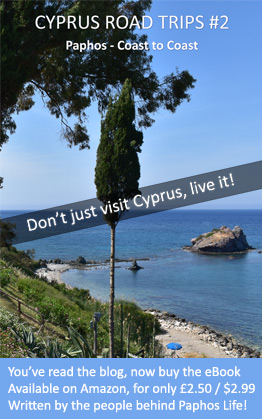